Jean-Pierre Meyer, professor emeritus in the Department of Mathematics at Johns Hopkins, died on April 24. He was 83. 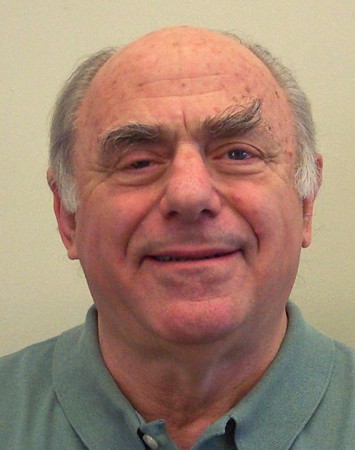 Born in Lyon, France, Meyer received his undergraduate, graduate, and doctoral degrees from Cornell University. He served in the U.S. Army for two years, followed by a teaching appointment at Syracuse University and then a research associate position at Brown University.

In 1957, Meyer came to Johns Hopkins, where his career in the Department of Mathematics spanned 44 years. He was chair of the department from 1985 until 1990. Meyer was the leading force in establishing the Japan-U.S. Mathematics Institute, which was based at Johns Hopkins and still exists today.

Meyer retired from Johns Hopkins in 2001, but continued to attend the department's topology seminars. A memorial service will take place in the fall on the Homewood campus.

Meyer is survived by his wife, Roselyne, and six children.