Americans are overdiagnosed and overtreated for depression, according to a new study conducted at the Johns Hopkins Bloomberg School of Public Health.

Results of the study are featured in the April 2013 issue of Psychotherapy and Psychosomatics.

"Depression over-diagnosis and over-treatment is common in the U.S., and frankly the numbers are staggering," said Ramin J. Mojtabai, author of the study and an associate professor with the Bloomberg School's Department of Mental Health. "Among study participants who were 65 years old or older with clinician-identified depression, six out of every seven did not meet the 12-month major-depressive-episodes criteria. While participants who did not meet the criteria used significantly fewer services and treatment contacts, the majority of both groups used prescription psychiatric medication." 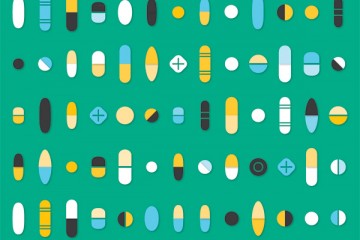