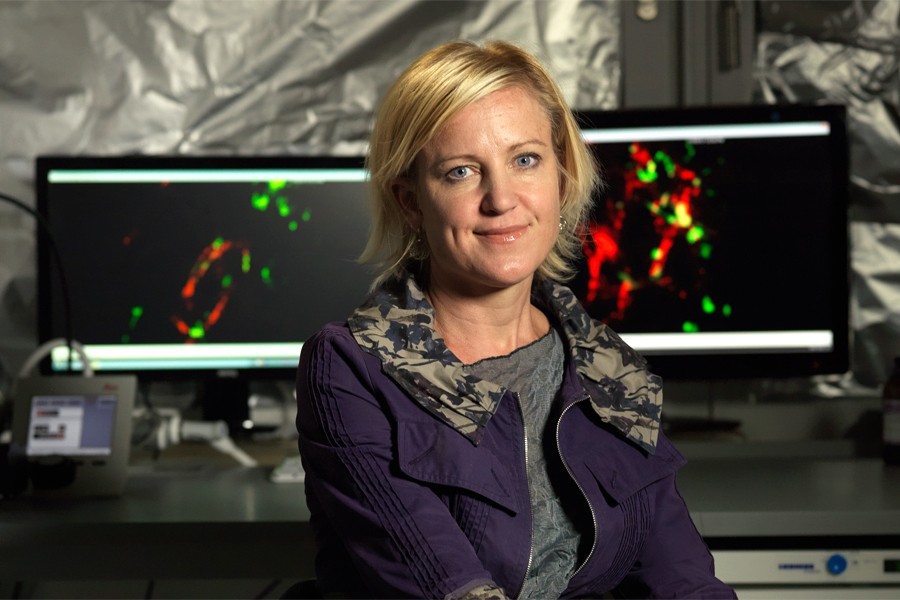 Credit: Courtesy of the MacArthur Foundation 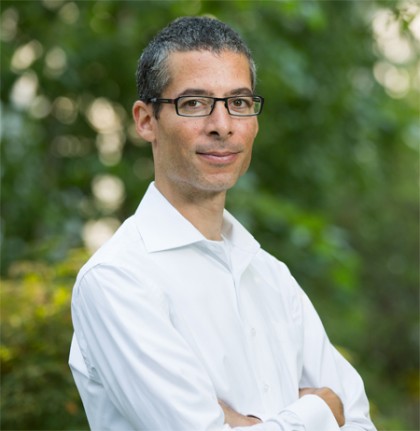 Winners this year range from scientists and writers to a mandolinist and a stringed-instrument bow maker. Each will receive the $500,000 prize in quarterly installments over five years and are free to use it however they choose.

Swartz, who earned her Bachelor of Science degree in chemical engineering from the School of Engineering in 1991, won for "enhancing understanding of the dynamic processes of tissue vascularization and immune responses to tumor invasion using a large toolbox of concepts and methods from biophysics, cell culture, molecular genetics, engineering, and immunology," according to the foundation website. "Her body of research has important implications not only for normal tissue development and maintenance but also for cancer biology."

Swartz, 43, is a professor in the Institute for Bioengineering at the &Eacute;cole Polytechnique F&eacute;d&eacute;rale de Lausanne in Switzerland.

Swartz and her work were featured in the Winter 2007 issue of Johns Hopkins Engineering magazine.

Penningroth, 41, received a Ph.D. in history from Johns Hopkins in 2000. The associate professor at Northwestern University won for "unearthing evidence from widely scattered archives to shed light on shifting concepts of property ownership and kinship among African-American slaves and their descendents following emancipation." His first book, The Claims of Kinfolk, was published in 2003.

The MacArthur Fellows Program, which began in 1981, annually recognizes talented individuals who have shown extaordinary originality and dedication to their pursuits. There are three main criteria for selection: exceptional creativity, promise for important future advances, and the potential for the fellowship to facilitate subsequent creative work. 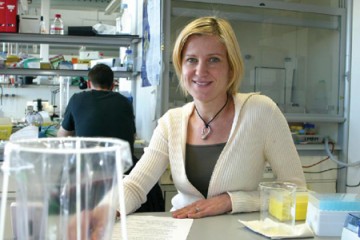 A 'brilliant' turn of events