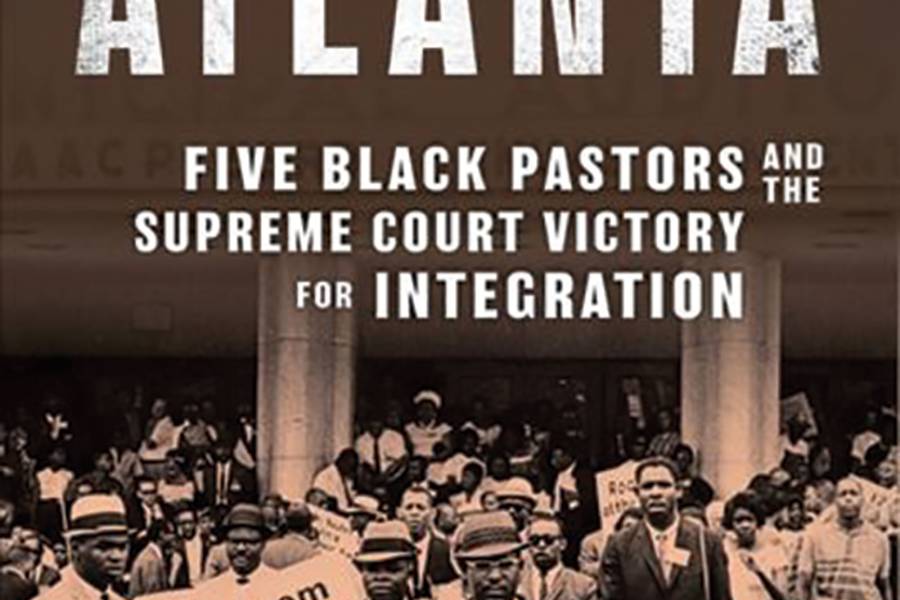 'Heart of Atlanta': Alum's book tells the story behind the first legal challenges to the Civil Rights Act

Spring reading list: 10 new books by or about Georgians