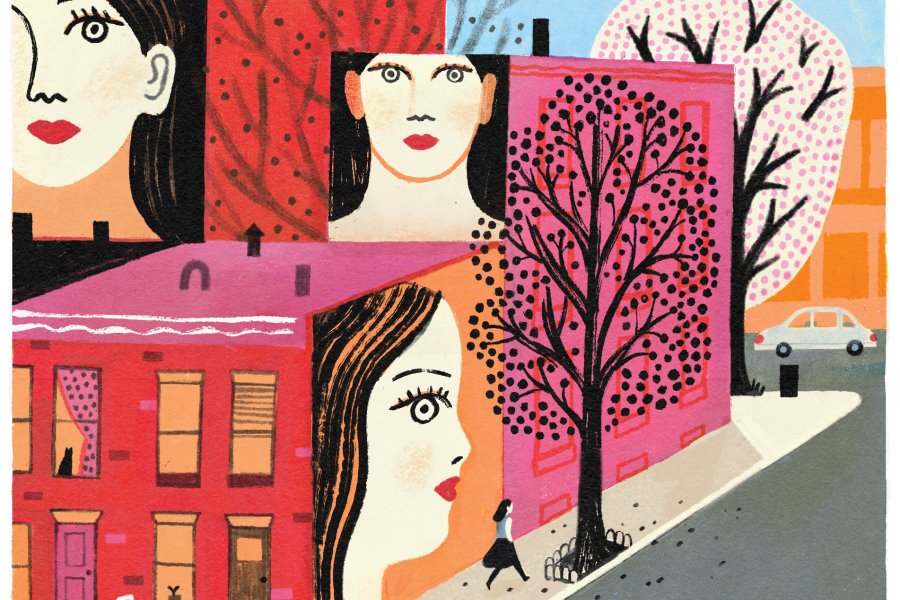 For a long time, I hated my voice. There were few things more embarrassing than hearing a recording of myself. I only started putting up with it in college when I joined The Johns Hopkins News-Letter and had to constantly listen to my interviews on tape.

And when I decided in college that I wanted to become a journalist, I didn't really picture myself in radio because I didn't know anything about audio reporting. I'd only ever worked at my school paper and a couple of magazines.

So it was a surprise when I was hired in 2020 by an NPR-affiliated radio station. It's also surprising that I'm somehow hosting said station's health podcast, The Daily Dose, and that apparently nearly every day there is someone out there listening to me, maybe taking a walk, cooking dinner, getting ready for class like I did in college. Presumably I'm now in these people's homes, in their cars, in their ears. It's a bit intimate!

I have to say, I'm very lucky. Most of all, I feel especially fortunate to be doing this work in Baltimore.

Working in a Baltimore newsroom was something I dared to imagine. After all, writing about this city as a student reporter was what made me decide I wanted to become a journalist. It was through Baltimore that I found journalism and through journalism that I found Baltimore.

Baltimore has given me so much. I do the work I do in the hopes that I can somehow give back in a small way, though I don't think I can ever quite pay my debt. I feel lucky to be trusted with the stories of the people here and to learn something new from them every day. The time I've spent here after graduation has only cemented what I realized while at college: Baltimore is my home.

I don't know where I'll be in the next 10 years. I rather dread the day I may have to leave because I don't think there's another city quite like this one. Wherever I am, however, I will always call Baltimore my home.

Sarah Y. Kim is the health and housing reporter at WYPR 88.1 FM, which she joined in 2020 as a corps member for Report for America, an initiative by the GroundTruth Project that pairs journalists with local newsrooms.