A scholarship born from friendship 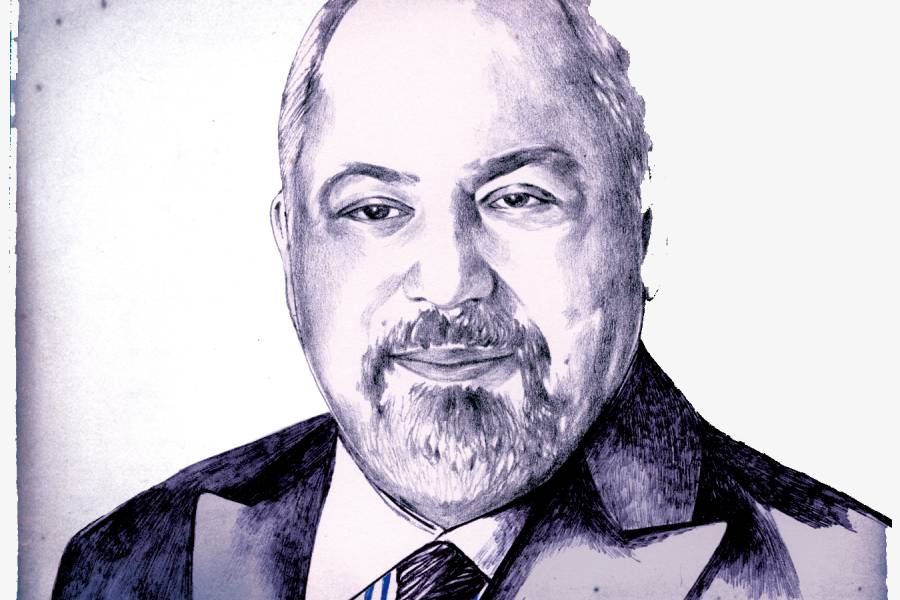 When Sanford "Sandy" Saunders Jr., A&S '80, died suddenly in late 2017, his wife, Beth Saunders, turned to his close friends from Hopkins. For decades, Saunders had met up every year or so with a group of alums who became friends during their freshman year in Clark Hall. They had celebrated engagements, weddings, promotions, and the births of children together. Now they came together to mourn Saunders, an attorney who died in his sleep of an apparent heart attack at age 59.

"Sandy attributed his every success in his adult life to his time at Hopkins," says Beth Saunders. "It was the strong foundation that helped propel him into law school and an international law firm. He was always so grateful for everything that he was exposed to academically and these amazing relationships that endured over the years."

Steven Cherensky, Engr '80, was Saunders' roommate for all four years. The two became close friends, spending evenings over pizza and beers at the Rathskeller or meeting up in New York to attend concerts together, such as the time they heard Bruce Springsteen play at Madison Square Garden—and sat behind The Boss' grandparents.

Cherensky, who had created a scholarship fund at Hopkins to honor his parents, reached out to another friend, Susan Baisley, A&S '80, the former associate vice president of Development and Alumni Relations at Hopkins. Baisley, too, was a pal since freshman dorm days and was part of the crew that met for regular reunions. They teamed up with Beth Saunders to create the Sanford M. Saunders Scholarship. Together, the three established the fund, with Saunders' colleagues and many of the friends from Clark Hall also donating. The scholarship is awarded to a student who shares Saunders' interests in political science and history and is contemplating a career in law.

For Baisley, helping others attend Hopkins feels like the right way to honor her friend. "This really is about remembrance," she says. "It gives us a chance to see his name at a place that he loved, that was really important to him. It gives us the ability to remember him and who he was. It's a reminder of our friendship, and it keeps his spirit alive. And it's incredibly gratifying to help a student go to Hopkins and have the experiences we had."