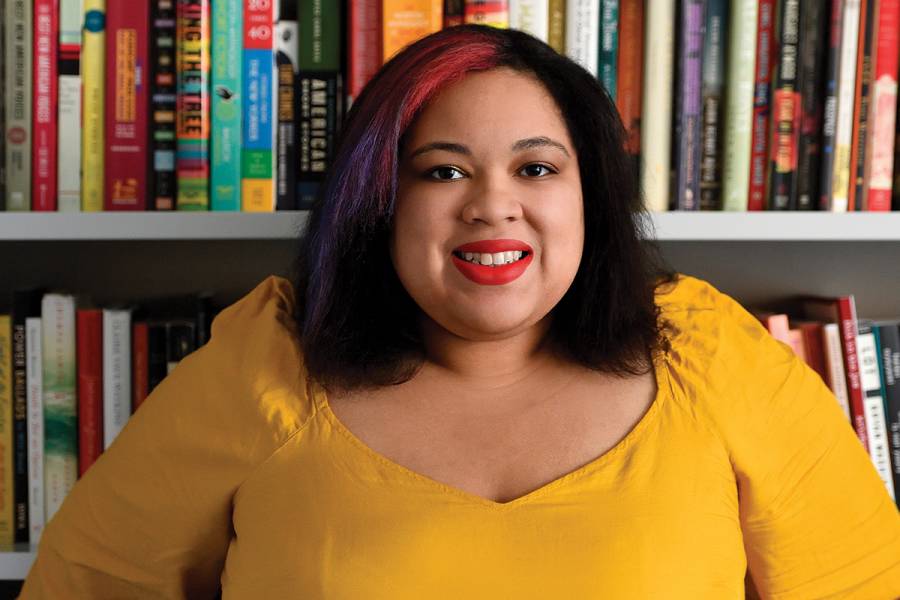 Explorations of the past and present

Dori and Rena don't like each other when they jump in a car together on the morning of Dori's wedding in Danielle Evans' short story "Richard of York Gave Battle in Vain." Preschool teacher Dori was born and raised in the Indiana town where she's marrying the guy she's been with since her teens. Peripatetic photojournalist Rena hasn't even unpacked her boxes wherever she's currently calling home. Dori's bridesmaids' dresses correspond to the visible spectrum's colors—hence the title's mnemonic for the colors of the rainbow—and they even wore color-coded sashes to her bridal shower bar crawl the night before. Rena had gone along even though she doesn't know Dori, only her fiancé J.T., whom she met in Ghana when their flight's passengers were quarantined en route back to America. Rena was returning from Burkina Faso, J.T. from the Peace Corps in Togo, and their plane was thought to have been attacked by a biological agent. Rena suspects Dori's dying to know if she slept with him. When he goes missing, however, it's Rena whom Dori asks for help finding him. 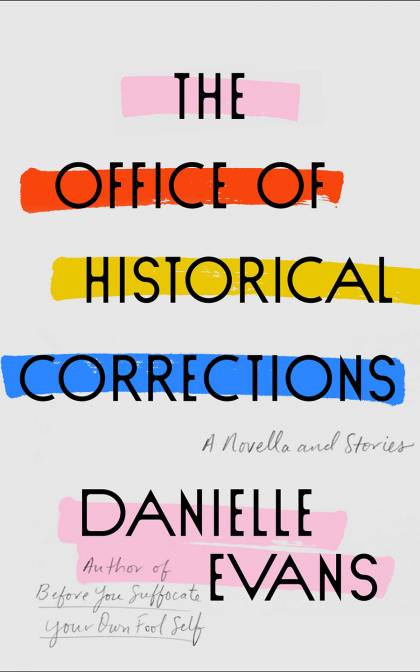 How these two women become something resembling friends over a few hours is the plot of "Richard," in which Evans, a Johns Hopkins Writing Seminars assistant professor, explores the complicated, charged way women's lives orbit each other into a friendship. In a Zoom interview, Evans points out that we don't choose our families. Yes, we choose our spouses and partners, but once paired, it takes some action to undo—the kind of built-in plot points that make marriage ripe for fictional mediations. Friendships, however, are more interestingly characterizing relationships because they don't follow ready-made narratives. "You have to choose friendship, and you can do so without it being a dramatic event—you can quietly cease to be friends," Evans says, adding that longtime friendships indicate that people have picked that relationship over and over again. "Friendships are revealing relationships and perhaps underwritten because they're more nebulous. How do we know that a friendship is over? What is the difference between a friendship of convenience and an actual friendship? Friends sometimes tell us the most about ourselves or a character—who are the people they maintain friendships with, and how have those friendships changed over time? Friendships create a kind of record of who a person thinks they are."

Friendship is one history shaping Evans' characters, and how we in the present wrestle with the long shadows of the past is a theme that runs through all seven stories in The Office of Historical Corrections (Riverhead/Penguin), her new collection. Those histories may be personal, political, familial, cultural, or some combination of all of the above. They may involve romantic relationships reconsidered, unresolved tensions between a child and parents living or dead, or those years between college and middle age spent redefining who we're going to become.

"Friends sometimes tell us the most about ourselves or a character—who are the people they maintain friendships with, and how have those friendships changed over time? Friendships create a kind of record of who a person thinks they are."
Danielle Evans
The Writing Seminars

The past's pull on the present is a theme that Evans didn't realize she was exploring until she wrote the title novella two years back. She'd been working on a novel after the publication of Before You Suffocate Your Own Fool Self (Riverhead Books, 2010), a collection of coming-of-age stories that won the PEN/Robert W. Bingham Prize for Debut Short Story Collection. Her planned novel was intended to be a political satire about a Black senator in Washington, D.C., in an American political landscape in which the Barack Obama presidency didn't happen. "So much of my work is about the gulf between the performative self and the internal self," Evans says. "And I'm really interested in politics and especially Black politicians, and the performance that is required of a person to be in that role."

Three drafts in, Evans says she realized she wasn't a satirical writer. "I'm a sentimental writer who's also really angry and kind of funny," she says, an assessment that brings into sharper focus what makes her stories such a heady mix of intelligence, vulnerability, and humor. Unless short stories are outright horror, sci-fi, or crime, they don't get pigeonholed by genre, and the contemporary "literary fiction" default feels so respectably inert to apply to Evans' arrestingly discomfiting stories. Corrections shares more in attitude and discombobulating impact with the incisive complexity of Mary Gaitskill, the understated intensity of A.M. Homes, and Gayl Jones' patient ability to set up a sentence that musically hits its emotional bull's-eye.

All those strengths are flexed in the titular story, which reads like a breaking news story. In it, a history professor turned civil servant working for the fictional federal agency called the Institute for Public History is dispatched to Wisconsin to fact-check a historical marker. The agency is tasked with documenting and addressing inaccuracies in the public record; in the opening pages, Cassie, that ex-scholar, fixes a boutique cake shop's flyer that incorrectly calls Juneteenth the anniversary of the Emancipation Proclamation. And in a suburb of Milwaukee there's a plaque that marks where a Black man was murdered when townspeople burned down his tannery in 1937—though it's possible he didn't die. A group of emotional young white men angrily protests the agency's work nationwide, and in Wisconsin, they might be armed.

White supremacists appointing themselves the guardians of America's history and culture, a Black man killed by white violence, and, of all places, Kenosha—these details from Evans' fiction feel eerily prescient. "The collection ended up being almost alarmingly topical when it was not at all intended to be," Evans says, pointing out that she's preoccupied with how the past shapes the present. She mentions that she attended what was then called the most diverse high school in Northern Virginia's Fairfax County, which was named after Confederate General J.E.B. Stuart. "I wrote an essay about why the name of the school is problematic when I was 15," she says. "What I'm saying is that this subject is something I've been thinking about for a very long time. And I am a little bit caught off guard by how quickly the culture seems to have caught up to that."