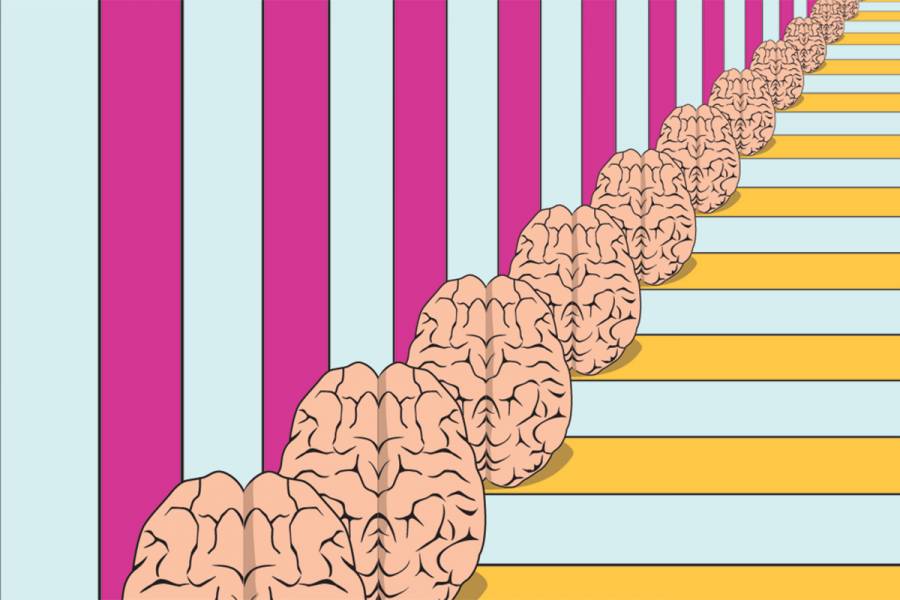 Can AI catch up to us?

Daeyeol Lee is not concerned about artificial intelligence surpassing that of human beings—the hypothetical event known as "technological singularity"—anytime in our life spans. As the Johns Hopkins neuroscientist sees it, true intelligence requires life, and AI doesn't have that. Bacteria do. Plants do. Machines do not. 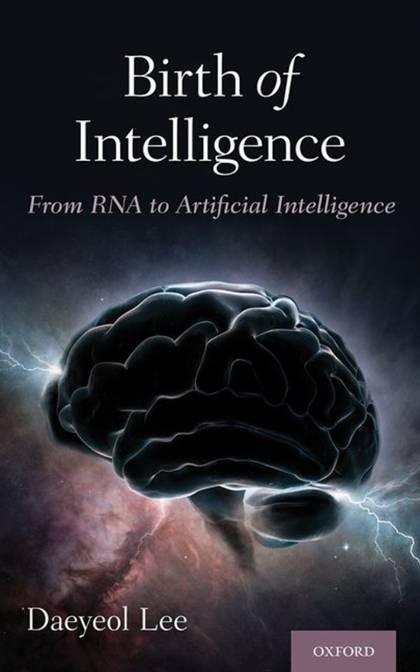 Lee's new book, The Birth of Intelligence (Oxford University Press, 2020), sets out with that purpose. Drawing the latest insights from neuroscience, along with bits of biology, psychology, economics, computer science, and even philosophy, the book offers a sweeping review of the evolution of intelligence, from RNA and the most primitive life forms up to the complex and enigmatic human brain.

The defining feature of life, as Lee identifies it, is the ability to reproduce or self-replicate. Intelligence exists, he argues, only because of that goal, in service of that goal, helping living organisms select actions that increase their chances of surviving and reproducing.

"I wrote this book to make this statement: that intelligence is a function of life," Lee says.

The measure of intelligence, he says, is how effectively an organism can make decisions and solve problems within a variety of environments. For E. coli bacteria inside an intestine, this means moving to the spot with the most nutrients. For a plant, it's adjusting its growth toward sunlight and its roots toward water. For a cockroach, it's rushing away after detecting moving air, like that from a potentially fatal rolled-up newspaper.

More complicated problems require higher tiers of intelligence, supported by more sophisticated nervous systems. That's where human beings have excelled. Of all species that have roamed Earth during its 4.5-billion-year life span, Lee notes, humans have produced the most impressive outcomes, inventing and crafting tools that have allowed us to dominate other animals and even launch ourselves into outer space. We can solve mathematical puzzles, produce stirring art and music, and reflect on the nature of our own lives and mortality.

Beneath all that, though, human intelligence churns with the same baseline purpose as any other life-form. Our brains are, fundamentally, agents to ensure the replication of our genes, safeguarding our species from extinction. 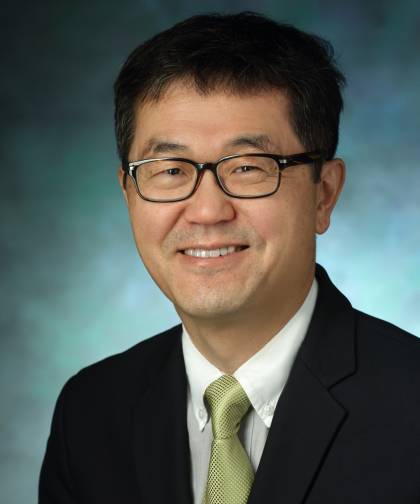 A professor of neuroscience in the School of Medicine, Lee first published The Birth of Intelligence in 2017 in South Korea, where he spent his young life before moving to the U.S. for graduate studies. He translated the text to English to reach a wider audience for the 2020 edition, which, he says, is directed toward any student curious about neuroscience.

In a way, he wrote it with his younger self in mind. "I wandered around a lot before I decided I wanted to study the brain," Lee says. As an undergraduate in Seoul, he majored in economics before landing on neuroscience. Ultimately he became known as a forefather of a new approach called neuroeconomics, blending those two disciplines and others to understand and predict how the brain makes decisions.

Lee also considers himself something of a "closet philosopher, without the formal training," seeking insight on the essential mysteries of life and the universe.

The Birth of Intelligence embraces this prism of perspectives, using theories and examples from many disciplines to explore the nature of intelligence. Lee guides readers through the cellular basis of brain evolution and the neural mechanisms behind emotions like envy and regret. He cites classic psychological experiments, like Pavlov's bell, and applies theories from mathematics and economics to how monkeys calibrate games like Go and rock-paper-scissors.

"No other animals are as curious about themselves as humans. Self-awareness and self-knowledge may be the highest form of intelligence."
Daeyeol Lee
Professor of Neuroscience

Identifying what sets human intelligence apart, Lee points to introspection as key. "No other animals are as curious about themselves as humans," he writes. "Self-awareness and self-knowledge may be the highest form of intelligence." One hypothesis is that humans developed self-knowledge as a byproduct of learning to predict the behavior of others in social environments, initially as a necessity for survival. "If I try to understand your thoughts about me, this indirectly but still inevitably leads to understanding myself," he says.

When venturing into the topic of artificial intelligence, Lee points to Mars for maybe our best example of how robots behave on their own. To investigate the terrain of the Red Planet, the four rovers NASA has sent there—starting with Sojourner in 1997—have required skills to navigate without human controls. Lee can imagine a day when multiple Mars rovers may learn to share knowledge with each other, cooperate, and even "argue," in effect.

It may be tempting to categorize such behaviors as real intelligence, but Lee emphasizes that they're not. With AI lacking the fundamental requirement for life—the ability to reproduce—he sees no cause to fear the day when robots overtake humans. As it stands, AI exists merely as an extension of human intelligence, an instrument to solve our problems and enhance our productivity, lacking any interest in its own survival or propagation.

"Unless AI can learn to replicate itself, it remains the tool of humans," he says. "In some sci-fi domain many years from now, is it possible AI will have its own life, its own intelligence? That's beyond the current human imagination."