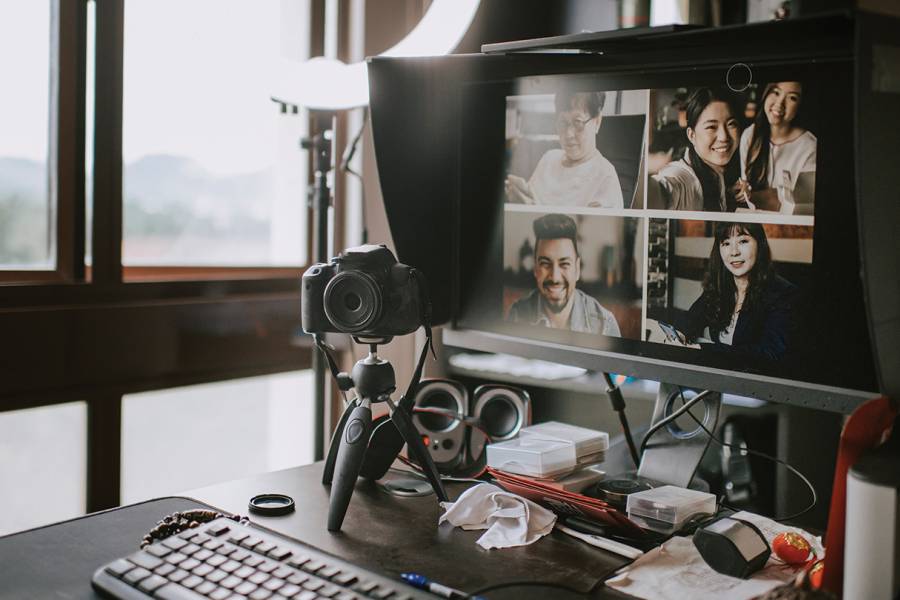 "Beyond Today's Frontiers," published in the March-April 1963 issue of Johns Hopkins Magazine, predicted an end to urban living as new communication tools would one day make social clustering unnecessary.

"This clustering phenomenon would seem to be an inescapable fact of human ecology. But it need not be so in the future, and indeed, ought not to be so. To accommodate the growing population of the next 50 years, it is no satisfactory solution merely to expand out existing cities and suburbs in ever-enlarging circles. Suburbanization, in fact, is no solution at all. The commuter-gentleman farmer in Fairfax County has solved nothing; he is tied, almost umbilically, to New York City and must be taken into account in the solution of all that city's problems: taxes, mass transportation, safety, public health, and so forth. To enlarge our cities and encounter the Los Angeles syndrome, multiplied a thousandfold, will create more problems and hazards than it will solve. …

Consider the possibilities opened by a multicircuit television-telephone. A salesman in Dubuque could give his sales pitch to a New York customer without leaving his office. An architect in Phoenix could supervise the construction of a building in San Francisco from his own studio. A committee of chemical engineers from 14 different universities could discuss common research interests for an hour or so and never leave their desks. Indeed, much of the business of the land could be conducted in this way. Social visits could take place in the same manner."