The following puzzle first appeared in the April 2001 issue.

The problems in this column involve situations where one letter is replaced by another. You may include examples even when there is another spelling where the letter substitution does not occur.

The letters F and V often interchange in closely related English words. How many cases of each of the following can you find?

b. A noun ending in –F (or –FE) changes to a closely related verb ending in –VE. (Example: grief—grieve. I found 10 more. There is some overlap with answers to question 1.a.) 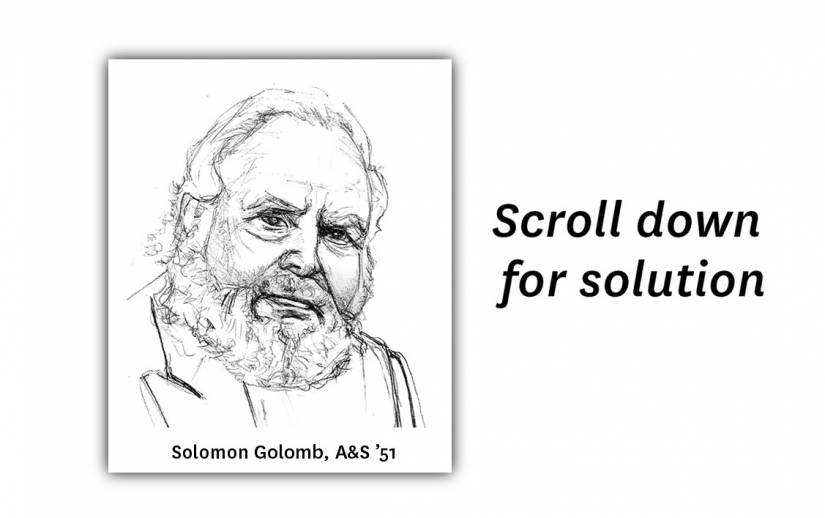