"When the gender disparity comes up, people often point to sex hormones, but we wondered if it could be the result of differences in the response to stress," says Munro, an associate professor of psychiatry and behavioral sciences in the School of Medicine. 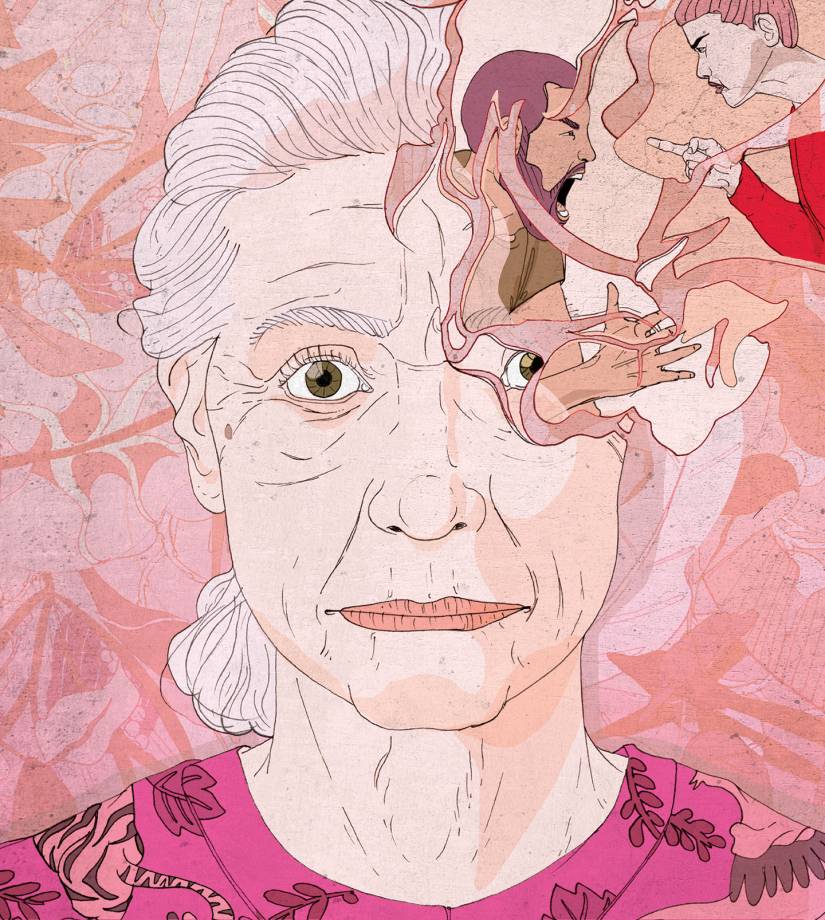 She went hunting for answers among the reams of data collected in the National Institute of Mental Health's ongoing Epidemiologic Catchment Area Study, which has been tracking some 20,000 adults of various ages in five cities over the course of nearly four decades. Munro looked at the more than 900 participants from Baltimore and zeroed in on those who had experienced stressful or traumatic events.

Women who reported having recently suffered a prolonged stressful event, she found, were more likely to exhibit a decline in memory—a symptom associated with Alzheimer's—when next interviewed, about a decade later. There was no such effect in men. Munro hypothesized that the differences might relate to the ways in which women and men respond to stress by releasing the hormone cortisol. That hormone is vital for survival, making us more alert or better prepared to fight or flee. But when cortisol levels remain elevated for a prolonged period of time, they are associated with a slew of health problems, including heart disease, weight gain, and depression, as well as memory loss. Women release higher levels of cortisol in response to stress as they age, Munro says.

According to Munro's study, published earlier this year in the International Journal of Geriatric Psychiatry, about 50% of women and 47% of men reported having undergone a stressful experience in the past year when they were interviewed by researchers in the mid-1990s. These stressful experiences included severe injury or sickness, the loss of a job, retirement, or a child moving out. About 23% of women and 22% of men reported having experienced a traumatic event in the past year, such as a sexual or physical assault, combat, a natural disaster, or witnessing an attack on another person.

At that visit and a subsequent interview in the early 2000s, participants were asked to listen to a list of 20 words and recall as many as possible immediately afterward, then again 20 minutes later. They were also asked to identify those words among a written list of 40 words. Munro and her team conducted this exercise at the mid-1990s visit and then again at a follow-up visit about a decade later. They found a small decrease in the average number of words that women who had not experienced stressors could recall, but a more significant decline in recalled words for women who had reported a significant stressor in the mid-1990s. For men, the memory losses were the same regardless of whether or not they had experienced a stressful event.

Interestingly, both men and women who had had a traumatic experience—such as being the victim of an assault—did not appear to have a significant drop in memory ability.

Munro hopes the study will prompt women to look deeper into the ways they manage stress. "We can definitely change the way we respond to stress," she says. "It's been shown that exercising lowers the cortisol response to stress. I also tell all my patients about yoga and meditation." 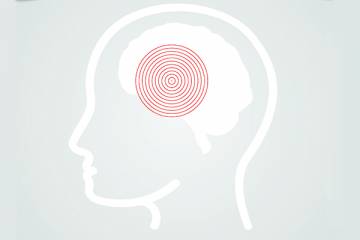 Published Aug 6, 2019
'We can't get rid of stressors, but we might adjust the way we respond to stress,' Hopkins neuropsychologist Cynthia Munro says