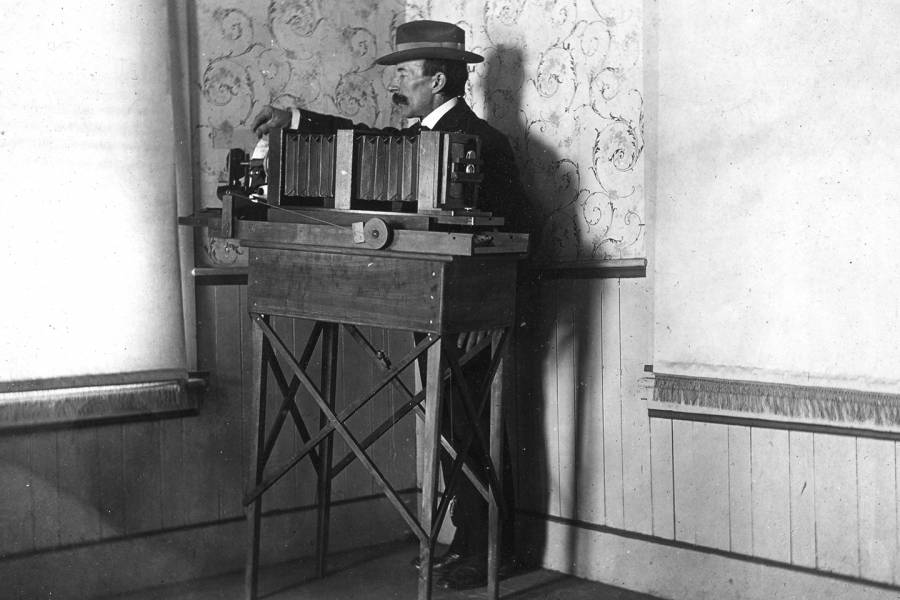 Recently, I met several other former would-be career scientists at a writers conference. One was a molecular microbiologist turned magazine editor. Another an award-winning journalist and documentary filmmaker who had been a biomedical science major.

At some point they decided that research life was not for them. Many told me they didn't possess the necessary passion for the day-to-day, incremental work needed to carry out science's long game. I learned early on in my academic career that the lab was no place for me and pivoted to journalism. My life as Jacques Cousteau with a New York accent was snuffed out.

But I—and those I talked with—never lost enthusiasm for science, or our admiration for those with the focus and skill needed to make the big and small discoveries that drive humankind ever forward. Instead of carrying out the research, we want to share it with the masses. This reverence was on full display as we listened to Steve Squyres recount his days as principal investigator of NASA's Mars Exploration Rover mission, and the years it took to design a payload to land on an alien world, navigate its terrain, and beam back to Earth reams of priceless information.

I thought of this singular focus as I read Jeanne Schinto's feature on "Snowflake Bentley," who painstakingly photographed more than 5,000 snow crystals during his lifetime, pioneering the field of photomicrography. He overcame years of trial and error, alone in a shed with no fanfare, to do something novel.

So, all hail those with the dedication and tenacity to follow through on such quests, often with no end in sight. In publications like this one, we will be there to celebrate.