Saving lives with a smart stethoscope 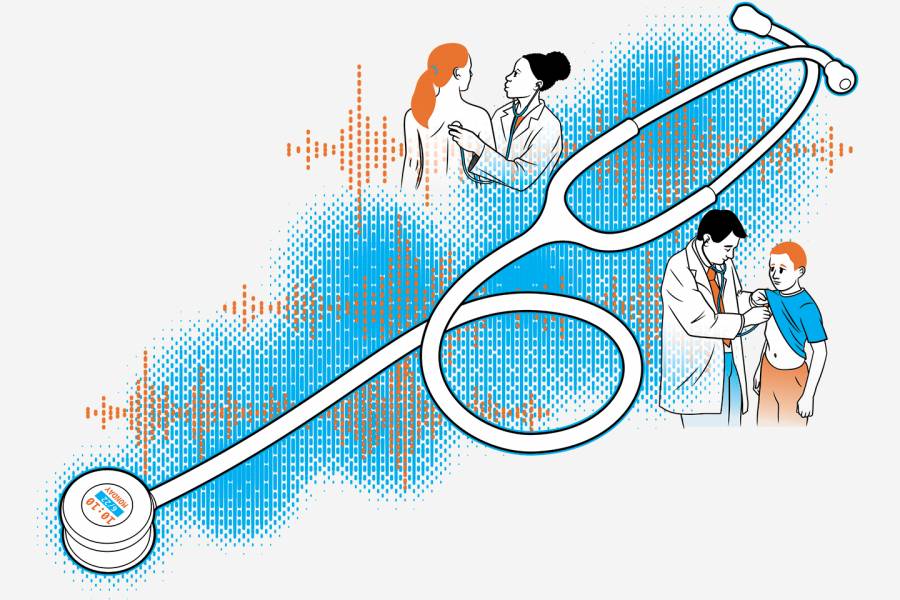 Pneumonia-related infections kill almost 1 million children each year worldwide, and they are the leading cause of death for children under 5 in sub-Saharan Africa. In 2011, a team of Johns Hopkins doctors and public health researchers set out to reduce pediatric pneumonia in developing countries. They gave several dozen clinic workers stethoscopes with small digital recorders attached, hoping to find patterns in the collection of recorded lung sounds that could help them design new diagnostic techniques.

But stethoscopes, which haven't been significantly redesigned since their invention in the early 1800s, are intended for use by well-trained professionals in quiet doctors' offices. In developing areas, where surefire X-ray machines are unavailable, clinic workers often battle the background noise of crying babies, passing mopeds, and nearby markets. This makes recording lung sounds, let alone reaching a definitive diagnosis, a challenge.

Instead, clinic workers frequently rely on visible markers: a child's breathing frequency, cough intensity, or chest movements. The Hopkins researchers realized that if they wanted to study predictive lung sounds in clinical settings, they'd need to rethink the design of the stethoscope.

The resulting smart stethoscope, designed by Johns Hopkins engineering Professors Mounya Elhilali and James E. West, not only filters out distracting noise but also provides clinic workers with a suggested diagnosis on a built-in LED screen. The stethoscopes are currently being tested in clinics in Bangladesh, Malawi, Peru, and the Johns Hopkins pediatric emergency room, and they will eventually be commercialized by the startup Sonavi Labs.

"We're hoping to offer an affordable way to diagnose pneumonia that doesn't require high levels of medical expertise," Elhilali says. "Sound is a cheap modality that doesn't require sophisticated imaging technology, which can be expensive and requires trained technicians."

Cut through the noise

The engineers swapped the stethoscope's classic rubber hose tubing for an electric cable and an external microphone, which takes in, and then cancels out, distracting ambient noise. In a blind listening test, 95 percent of pediatric pulmonologists preferred the noise-canceled signal to the sounds coming through a traditional stethoscope used in a rural clinic.

After the smart stethoscope processes the lung sounds, an artificial intelligence app searches for telltale signs of pneumonia, including wheezing or crackling sounds in the lungs. The built-in LED display provides a recommended diagnosis. This means that even without internet, clinic workers will have Hopkins expertise in the palm of their hands, and their ears. 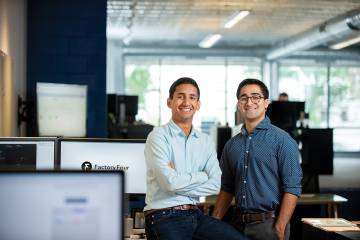 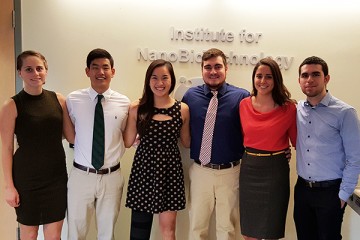