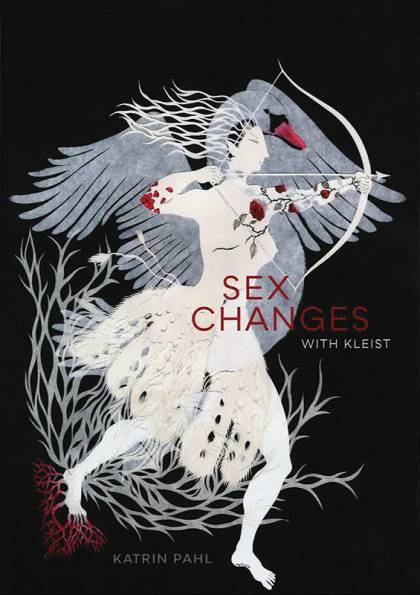 Associate German Professor Katrin Pahl shows how 19th-century German poet and playwright Heinrich von Kleist resisted the move from a one-sex to two-sex gender system that rippled through the Western world in the late 1700s and early 1800s following new understandings of human biology. Through rigorous readings and analyses of Kleist's eight plays, Pahl shows how Kleist experimented and toyed with a theatrical sensibility that we might call queer today, rejecting conventional notions of gender roles—though such a political idea hadn't been formed yet. An academic piece of literary criticism, but for readers as unfamiliar with Kleist as I am, Changes engagingly provides an introduction to, and understanding of, a refreshingly provocative writer.