The university announced the appointments of four Bloomberg Distinguished Professors this summer. Matthew Kahn, a BDP of economics and business, will also serve as director of 21st Century Cities, the university's hub for urban research, education, and outreach. He will teach economics courses in the Carey Business School and the Krieger School of Arts and Sciences. His upcoming book explores how urbanites and their cities are adapting to the threats of climate change. Kahn joins Johns Hopkins from the University of Southern California, where he chaired the Department of Economics. Ashani Weeraratna joins Johns Hopkins from the Wistar Institute as a BDP of cancer biology. Her work focuses on the intersection of cancer and aging and on melanoma. In 2020 she is slated to become president of the Society of Melanoma Research, which recognized her as Young Investigator of the Year in 2006. She holds appointments in the School of Medicine, the Sidney Kimmel Comprehensive Cancer Center, and the Bloomberg School of Public Health, where she is the inaugural E.V. McCollum Professor and chair of the Department of Biochemistry and Molecular Biology. Ian Phillips, who joins Johns Hopkins from the University of Birmingham in the U.K., is a BDP of philosophy and psychological and brain sciences in the Krieger School. His work explores the philosophy of mind and cognitive science. Among the questions he examines are the nature of perception, the scientific study of consciousness, and temporal experience. Hanna Pickard, a leading applied philosopher in the fields of philosophy of psychiatry and moral psychology, joins Johns Hopkins as a BDP of philosophy and bioethics. She holds joint appointments in the Department of Philosophy in the Krieger School and in the Berman Institute of Bioethics. Pickard explores such areas as mental health, addiction, clinical ethics, and criminal law and policy and leads a research project called Responsibility Without Blame. Kahn, Weeraratna, Phillips, and Pickard are, respectively, the 42nd, 43rd, 44th, and 45th Bloomberg Distinguished Professors announced so far. 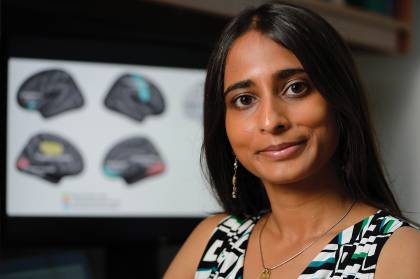 Archana Venkataraman, an assistant professor in the Department of Electrical and Computer Engineering in the Whiting School of Engineering, has been named to the MIT Technology Review's 2019 list of 35 Innovators Under 35.

Veena Das, the Krieger-Eisenhower Professor of anthropology in the Krieger School, is one of 76 fellows elected this year to the Fellowship of the British Academy for the humanities and social sciences. Das, who was elected as a corresponding fellow, has wide-ranging theoretical concerns at the intersections of anthropology, philosophy, medicine, economics, and politics. 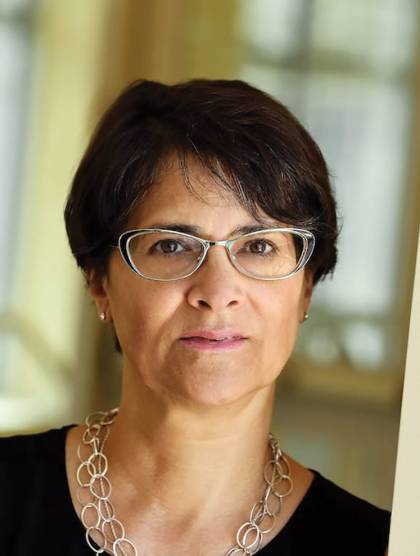 Martha Jones, a professor of history in the Krieger School, won the 2019 Liberty Legacy Foundation Award for her book Birthright Citizens: A History of Race and Rights in Antebellum America, published by Cambridge University Press. The Organization of American Historians awards this prize annually "to the author of the best book by a historian on the civil rights struggle from the beginnings of the nation to the present," according to the OAH website.

Natalia Trayanova, a professor in the Department of Biomedical Engineering, which is shared by the schools of Medicine and Engineering, was inducted into the Women in Technology International Hall of Fame, established in 1996 to recognize and promote the outstanding contributions women make to the scientific and technological communities. Five women are selected annually from around the world to receive this honor. Trayanova, who is co-director of the Alliance for Cardiovascular Diagnostic and Treatment Innovation and a member of the Institute for Computational Medicine, has pioneered the use of 3D virtual heart models that predict who is at risk for sudden death or stroke from ventricular or atrial fibrillation and determine the optimal patient-specific treatments for these disorders.

Peter J. McDonnell, director of the Wilmer Eye Institute and a professor of ophthalmology in the School of Medicine, has been named to the ARCS Foundation Hall of Fame for making advances in ophthalmology that have improved sight for countless patients worldwide. ARCS Foundation is a nationally recognized nonprofit started and run entirely by women. McDonnell was sponsored as an ARCS Scholar in 1981 and 1982, when he was a medical student at Johns Hopkins.

Peabody faculty artist and alumnus Manuel Barrueco and alums Ricardo Cobo and David Tanenbaum honored Aaron Shearer, their former teacher, on the centennial of his birth in a concert titled Aaron Shearer Virtuosos at Carnegie Hall. Shearer founded the Peabody Conservatory Guitar Department and is recognized as the father of classical guitar pedagogy.

Darrell Gaskin, a health economist in the Bloomberg School, and Rebecca Schulman, a biomolecular engineer in the Whiting School, have received Presidential Early Career Awards for Scientists and Engineers. These awards are considered the U.S. government's highest honor for scientists in the beginning stages of their independent research careers. Gaskin is a professor in Health Policy and Management and director of the Johns Hopkins Center for Health Disparities Solutions. His work focuses on understanding and addressing the place-based factors that affect the health outcomes of disadvantaged populations. Schulman's research focuses on engineering materials and devices inspired by biology. Her research lays the groundwork for using biochemistry to engineer self-repairing or self-assembling materials for the future of electronics.

Rankings to note: Johns Hopkins Hospital landed at No. 3 on U.S. News & World Report's Best Hospitals list. Twelve specialties ranked among the top 10 in the nation, with three—Geriatrics, Neurology and Neurosurgery, and Rheumatology—designated as No. 1, and Hopkins was named best hospital in Maryland. Global higher education analysts at British firm QS placed Hopkins at No. 24 out of 1,000 universities worldwide, and at No. 12 out of 157 U.S. and 183 North American schools. IDG's Computerworld named the Applied Physics Laboratory and IT@JH to its list of Best Places to Work in IT. APL kept the No. 16 spot it held last year, and Johns Hopkins Medicine moved up to No. 25 from last year's No. 30. APL held the No. 5 spot in the Top 10 for Training list. APL was also named to the inaugural Fast Company list of Best Workplaces for Innovators. 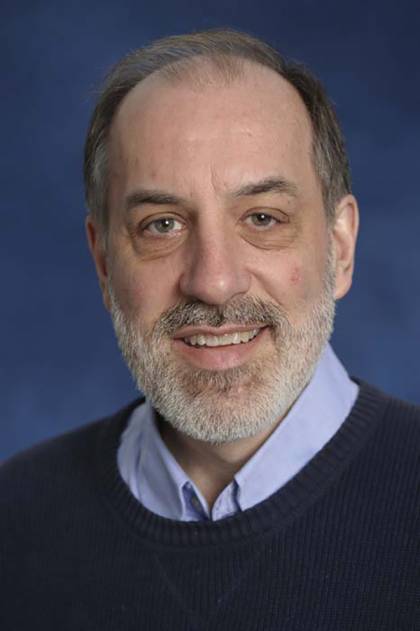 The Fed and Lehman Brothers: Setting the Record Straight on a Financial Disaster by Laurence Ball, professor of economics and chair of that department in the Krieger School, was selected as one of the Best Books of 2018: Economics by the Financial Times.