William Egginton on democracy, citizenship, and the importance of educating the populace

By Interview by Dale Keiger

William Egginton is director of the Alexander Grass Humanities Institute at Johns Hopkins. His most recent book is The Splintering of the American Mind: Identity Politics, Inequality, and Community on Today's College Campuses, a provocative warning that the American public is losing its ability to repair the rents in its social fabric. Egginton does not equivocate—in his view, we are running out of time to restore an ethic of the common good and avoid sliding into autocracy.

The ominous final sentence of your book is, "Our democracy, our freedom itself, is at stake, and time is running out." What is the threat to our democracy in your eyes?

Democracy is hard work. Democracy involves having enough basis for conversation with others so that you can actually get together and do the hard work of having arguments and coming to conclusions and basing policy decisions on those conclusions. When I say at the end of this book that democracy is at risk, I see what many other commentators have seen as a very deep fraying of the social bonds that allow us to have those conversations in the first place.

Nowadays, people are more involved in their own sense of identity, which includes ideological identity, and they're valuing that over a sense of a common project in this country. Once that process goes too far, that is a very serious threat to the democracy that we have. 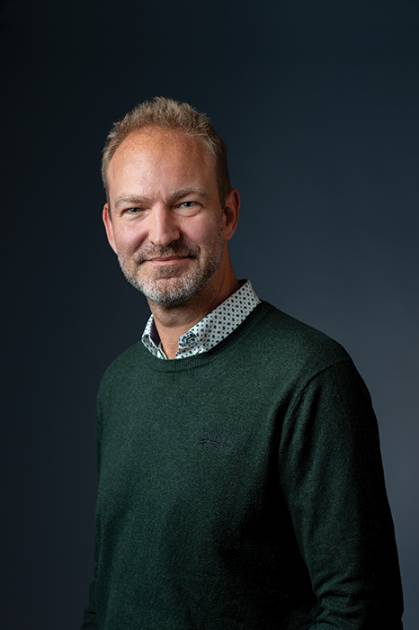 Why is time running out?

Time is running out because democracies should have, and we do have, tools for correcting bad decisions. However, once democracies go too far down a road toward autocracy, toward kleptocracy, like we have nowadays, toward oligarchy, those who are in power do have the means to change the rules, and I think we are at kind of a pivot point. Are we living in a moment in which at any given time the rules can be changed so dramatically that we start to lose the ability to autocorrect as a democracy? That can happen with a complete loss of faith in the branches of government, as people are talking about now. How much faith should we have in a Supreme Court that has ceased to do its constitutional function as a guarantor and interpreter of the Constitution, becoming more and more another political wing of certain factions?

Much of your book is concerned with higher education and public schools, and you speak of them as having lost their way. How so?

When I say that the education system has lost its way, the "way" I'm referring to was the idea, articulated at the beginning of the 20th century, of a massively invested public education system, the purpose of which would be to create an educated populace capable of self-governance. The very purpose of that system appears to have been lost. Nowadays, more and more, education of all stripes, public and private, seems to be considered by parents as an investment in the socioeconomic well-being of their children, and only that. This is completely understandable. However, when we stop thinking about education also as an investment in the public good that allows for a people to self-govern and think of it exclusively as something you buy, that you have a right to because of a particular buying power that you have, this is a fundamental problem not just for education but for democracy as a whole. 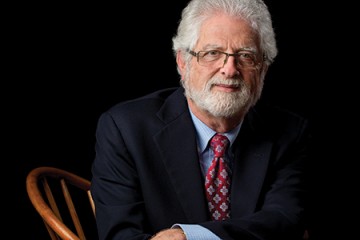 Who is the working class?