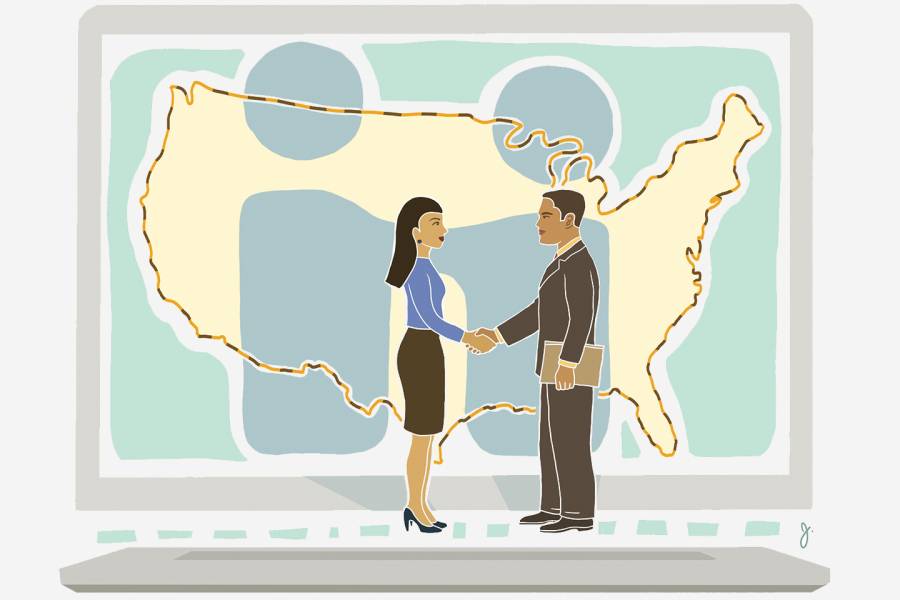 Ben Hoertnagl-Pereira, Peab '18, Engr '18, spent last summer where he had long wanted to go: Facebook headquarters in California. To get there, he first connected with a recruiter for the company as a senior at an on-campus event, which he found through the Handshake career services platform provided by the Homewood Career Center.

At the time, Hoertnagl-Pereira had access to Handshake because he was on the Homewood campus; the platform has been available for several years to students and recent graduates in the Krieger School of Arts and Sciences and the Whiting School of Engineering. In August, the university announced that the site would be opened to every Hopkins student and alum.

"We expected that the younger classes would be interested, but we've been hearing a lot from '90s alums too."

Gwen Harley, associate director for alumni services, says there's been an outpouring of support by alumni. "We expected that the younger classes would be interested, but we've been hearing a lot from '90s alums too," she says.

Previously, access to career services varied widely across the university, with each school sharing jobs in its own way. Handshake now connects the entire Johns Hopkins community on one central site. Moreover, every job and employer is vetted by JHU staff, degree information is verified, and users can seek out positions posted by employers specifically looking for applicants from Johns Hopkins. Alumni can post jobs on behalf of their employers, too.

GoHopOnline, launched in February 2016, will continue to serve as the university's online alumni directory and networking portal. The site will direct job seekers to Handshake.

Founded in 2014, Handshake now supports over 350 universities, 6 million students, and thousands of companies. Its rollout to the greater Hopkins community is part of the Student Services Excellence Initiative, a multiyear plan to improve key student services. "This is an exciting 'one university' moment to ensure that every student [and alum] has a robust resource for accessing employment opportunities and managing their career path," says Sunil Kumar, provost and senior vice president for academic affairs. 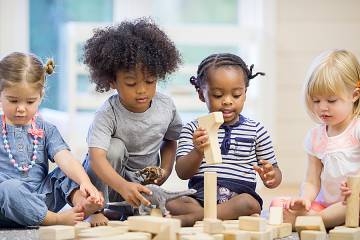 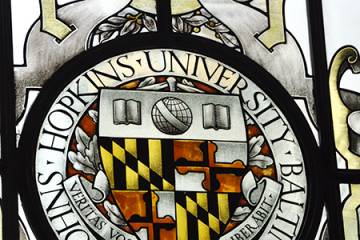