Hollywood Math and Aftermath (Bloomsbury Publishing) looks exactly like the kind of academic film book the general movie fan won't read. For one, there's "math" in the title. Second, it doesn't take long into the book to realize you'll come across as many references to economist Myron Scholes and critical theorist Gilles Deleuze as you might to Brad Pitt and Leonardo DiCaprio. Passing over Aftermath, however, would be to miss out on one of the more original and illuminating explorations of commercial film and television production. 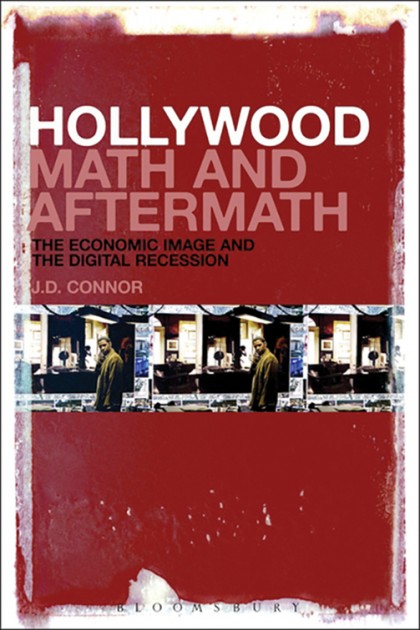 J.D. Connor, A&S '00 (PhD), an associate professor at the University of Southern California, took a deep dive into modern studio filmmaking in his previous book, The Studios After the Studios: Neoclassical Hollywood, 1970–2010 (Stanford University Press, 2015). Conventional Hollywood history considers the 1970s as that era when studios adapted to the disruptions of film-school auteurs such as Steven Spielberg, Francis Ford Coppola, et al. Connor convincingly rethinks that era as one where studios, already conglomerating into mammoth corporations, began treating films as product placements for studio brands.

Aftermath charts the evolving corporate status of Warner Bros. during the 1970s through four films it produced—Performance, The Exorcist, All the President's Men, and The In-Laws—and recharacterizes ABC's three-card-monte of a television show Lost as the industry's response to emerging online audiences. His research includes Hollywood trade papers, supplementary DVD materials, FCC guidelines, congressional testimony, and anonymous online comments, as well as the usual academic books, articles, the mainstream press, and the movies themselves. 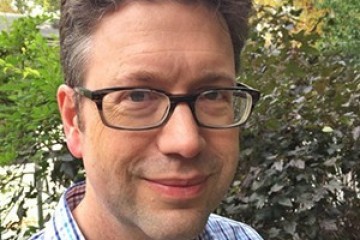 What none of the above's glossing of Connor's ideas conveys is how entertaining it all is. Connor is as funny as he is smart, and he knows that taking the business of movies seriously will involve some ludicrous scenarios. Reading Aftermath often provides the insider thrill of pulling the curtain back to get a glimpse of how the sausage gets made. Remember that scene in The Devil Wears Prada where Meryl Streep's fashion magazine editor exposes the illusion of choice behind Anne Hathaway's I-don't-care-about-fashion sweater? Aftermath is like that; just replace the stylists and Streep with studio accountants and data analysts, and that cerulean off-the-rack sweater with pretty much everything you stream.