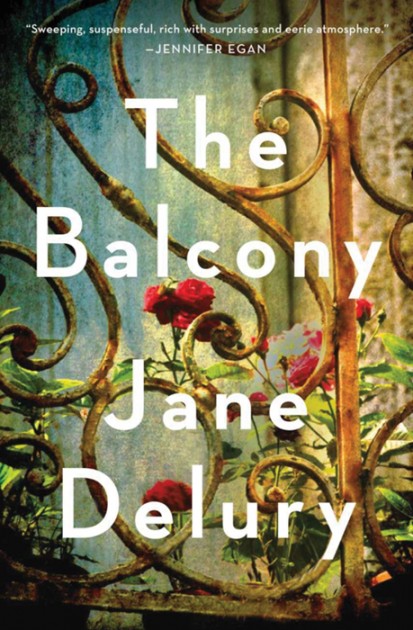 Jane Delury, A&S '00 (MA), considers how an estate in the fictional French village Benneville shapes the lives that pass through it in her debut novel, The Balcony (Little, Brown), which leapfrogs from the 1890s to the early 21st century. In the early 1990s, a young American woman au pairs for a family whose daughter has leukemia. The mother of that daughter is sent to a camp during World War II. Another mother scrounges through the empty manor to feed her daughter—and so on through 10 narratively and thematically interlocking chapters. Delury has a gift for devastating understatement and delicate moments, and the subtle links between characters that she sprinkles into her prose become wistful leitmotifs that recur ever so often throughout the novel's melancholic tapestry.