The need to feed 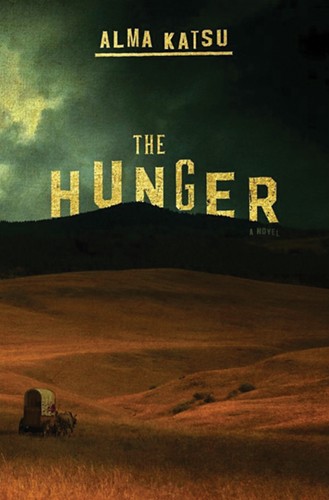 Former CIA intelligence analyst Alma Katsu established a solid reputation as a gothic romance writer with her Taker trilogy of novels about a woman whose eternal life becomes a penitence curse. Katsu, A&S '04 (MA), steers her elegant prose into more straight horror territory with her new novel, The Hunger. It builds a supernatural tale out of one of the more grisly events from the American West—the Donner Party, that ill-fated pioneer caravan that spent a hellacious (and ultimately cannibalistic) winter snowbound and starving in the Sierra Nevada mountains. Cannibalism is pretty intense on its own, so the supernatural elements feel almost unnecessary, but Katsu's patient, vivid unspooling of the human need to feed makes Hunger genuinely disquieting.