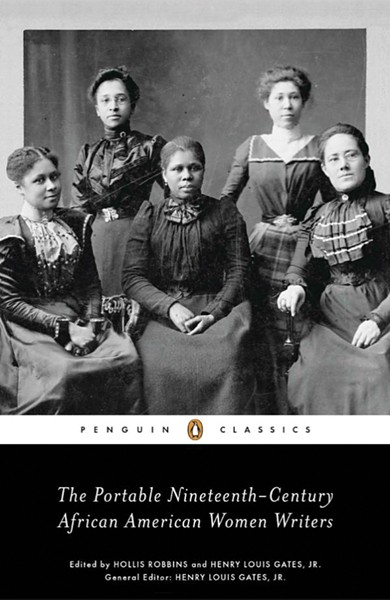 The 52 authors gathered here include writers you should know (Sojourner Truth, Ida B. Wells), writers you might be ashamed never to have known (Julia Collins, whose 1865 The Curse of Caste is among the first novels written by an African-American woman), and writers you're never going to forget (Alice Ruth Moore Dunbar-Nelson, whose prose and poetry pulsate with a transcendental restlessness). Co-edited by Hollis Robbins, a faculty member at the Peabody Institute and Johns Hopkins Center for Africana Studies, The Portable Nineteenth-Century African American Women Writers shines a light on a lesser-known era of journalists, playwrights, poets, etc. An indisensable new literary reference. 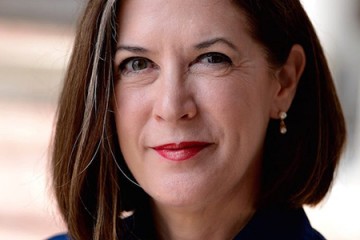 She discusses the effort to locate texts almost lost to time, the sonnet form, and all the things that 19th-century African-American women have to teach us about America