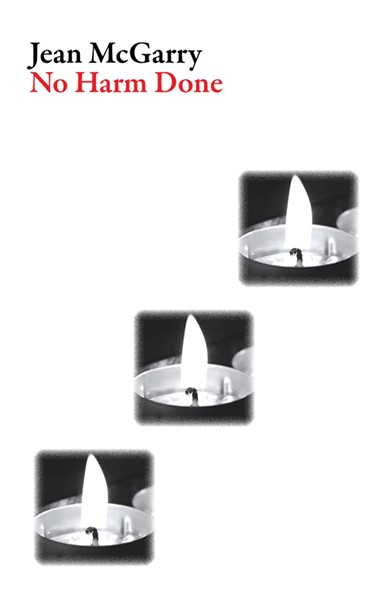 Karl Pierre Foxman is seemingly good at everything, though he doesn't do anything in Jean McGarry's "The Meat Eater," one of the short stories in her new collection, No Harm Done. He's the exceptional child in an unexceptional family, and McGarry, A&S '83 (MA), co-chair of the Writing Seminars, sketches a psychologically complex portrait of him in her spare, uncanny sentences: "As a void, he produced a vacuum, annulling what filled the space around him: the heads of humans and dogs, streets and tidy rooms once replete. ... Nothing seemed fresh because it was so poor and so rare." What becomes of Karl, like the other 15 short stories here, is an indelible dip into the surreal combination of comedy and drama that overstuffs ordinary family life.