Letter from the editor: Behind refugee data, there are real people 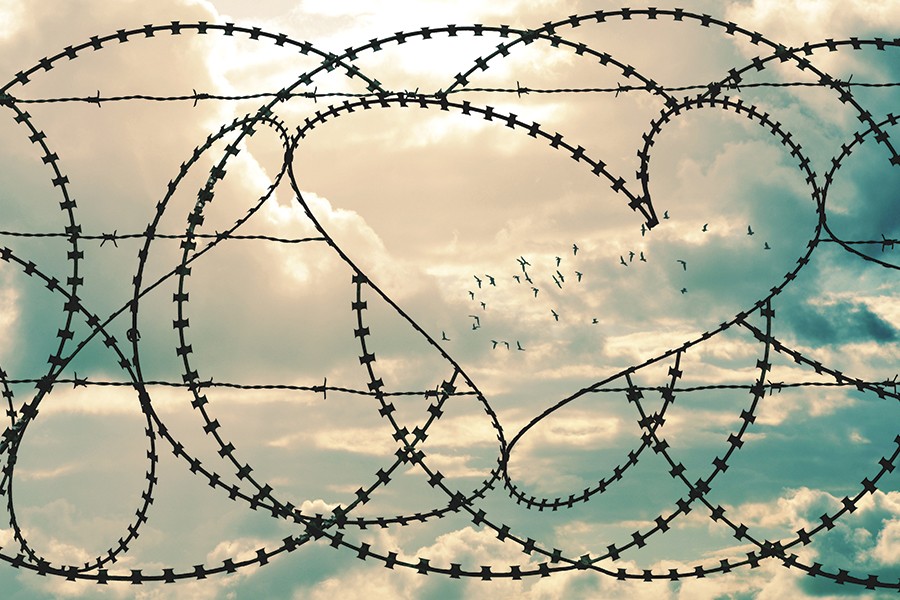 For so many Americans, refugees and immigrants are abstractions.

Refugees are those desperate, stricken people in news photos. We soon become inured to images of their suffering because that's what happens in an image-saturated culture. Immigrants are the targets of political invective that makes them scapegoats for social problems and anxieties.

For me, refugees and immigrants are not abstractions. They're family. During the Second World War, my mother-in-law, Dorothea, a German-speaking Silesian, fled the Russian army as it surged into Germany. Her future husband joined the postwar Czech government, then had to escape Czechoslovakia—in the middle of the night and on skis—when the Communists took control and put him on a death list. My Aunt Louise, deceased a few years now, was a Belgian war refugee, desperate to escape the fighting and Nazi occupiers.

All three emigrated to the United States, in my mother-in-law's case through Montreal, where she had to stay for a year before being allowed to enter the U.S. She once told me about an encounter with American soldiers while still in Germany. A GI was hassling her when she heard another American, who was watching the confrontation, say, "Ah, leave her alone. Give her a chance." She said that was the moment she became determined to come to the States. She wanted to live in a country where the people were like that guy—where they would give her a chance.

In "Coping with the displaced millions," freelance journalist Randy Rieland writes about Johns Hopkins researchers who study refugees and migrants as data. They have to; that's how their work is done. But they also understand the need to tell the human stories behind the data. To which I can only say, "Yes, indeed."