News and notes from university faculty

With the naming of the 25th and 26th Bloomberg Distinguished Professors—Lisa Cooper and Lawrence Jackson—the university is more than halfway to its goal of appointing 50 BDPs. Cooper, a professor of medicine at Johns Hopkins, focuses her work on eliminating America's health disparities. As a BDP, she will be able to fulfill her goal of establishing a unified Institute for Equity in Health and Healthcare at Johns Hopkins. She has a joint appointment in the Bloomberg School of Public Health and the School of Medicine. She will also keep her positions as a core faculty member in the Welch Center for Prevention, Epidemiology, and Clinical Research and as vice president for health care equity for Johns Hopkins Medicine. Jackson, a historian and writer, has been on the faculty of Howard University and Emory University. Known for his extensive scholarship on African-American literature and culture, he has published a biography of Ralph Ellison, a narrative history of midcentury writers, and a memoir that traces his ancestry back to his grandfather's grandfather, a slave who later purchased 40 acres. Jackson's biography of writer Chester Himes is scheduled for release this summer. Having grown up in Baltimore, he is working to form an institute to preserve and showcase the unique arts, history, and culture of the city and to connect the intellectual life of Johns Hopkins with established Baltimore institutions and neighborhoods. Jackson's appointment bridges the Krieger School of Arts and Sciences' departments of English and History, and overlaps with the Center for Africana Studies.

University President Ronald J. Daniels is among the 100 people named this year as members of the Order of Canada. He was honored as a champion of community engagement and a university leader. The award is among Canada's highest civilian honors, recognizing outstanding achievement, dedication to the community, and service to the nation. A Toronto native, Daniels is an alumnus and a former professor and dean of the University of Toronto Faculty of Law. 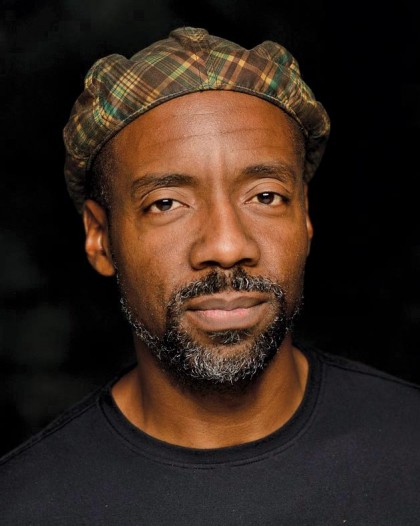 A book by Lester Spence, associate professor of political science in the Krieger School, was named to the list of "Best Books We Missed in 2016" by critic Mark Greif in The Atlantic. The book is titled Knocking the Hustle: Against the Neoliberal Turn in Black Politics.

Niall Ferguson, the Diller–von Furstenberg Family Foundation Distinguished Scholar at the Paul H. Nitze School of Advanced International Studies, received the 15th annual Arthur Ross Book Award from the Council on Foreign Relations for Kissinger: 1923–1968: The Idealist. This is the first in a projected two-volume biography of the former national security adviser.

Steven Handy, a communications and networking engineer in the Applied Physics Laboratory's Asymmetric Operations Sector, was honored by Career Communications Group with a 2017 Black Engineer of the Year Award: the Dr. William R. Wiley Legacy Award in research science. CCG is the publisher of US Black Engineer and Information Technology Magazine.

Peabody faculty artist Laurie Sokoloff, who recently retired from the Baltimore Symphony Orchestra as a solo piccoloist, will receive the National Flute Association's Lifetime Achievement Award at its annual convention in August.

Cynthia Moss, a professor of psychological and brain sciences in the Krieger School, has been awarded the Acoustical Society of America's 2017 William and Christine Hartmann Prize in Auditory Neuroscience. She will receive a $4,000 award and will present a lecture at the ASA meeting in June.

David Lampton, director of the China Studies Program at SAIS, received the U.S.-China Policy Foundation's Lifetime Achievement in U.S.-China Education Award in November. The award honors his work in promoting a healthier relationship between the two countries through his research on Sino-American relations. 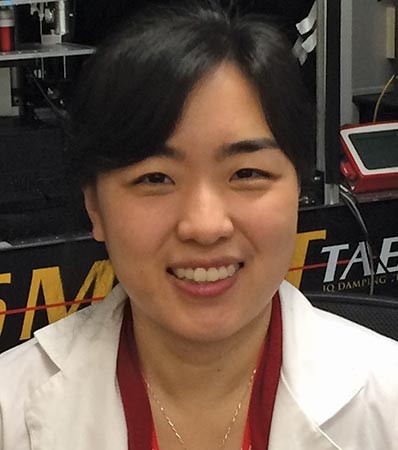 Xintong Dong, a research fellow in immunology, neuroscience, and genetics in the School of Medicine, has been awarded a 2017 Damon Runyon Fellowship. She is among 16 recipients of the four-year, $231,000 fellowship, which will fund her research on how injury and pathogen invasion trigger a chain of inflammatory and repair responses that restore damaged tissue.

In the U.S. News rankings of degree-granting online programs, three Johns Hopkins offerings were cited: The School of Nursing moved up a spot and tied for No. 5; the online computer information technology program is No. 6; and Online Engineering is No. 21.

Olukayode "Kami" Okusaga, of APL's Air and Missile Defense Sector, has received a PECASE, or Presidential Early Career Award for Scientists and Engineers. This is the government's highest honor for science and engineering professionals in the early stages of their independent research careers.

Johns Hopkins Health Review, a collaboration of Johns Hopkins University and Medicine; an article titled "Stuck in Despair" in Hopkins Medicine magazine; and @HopkinsMedNews 2016 have each been recognized by the Association of American Medical Colleges Group on Institutional Advancement with an Award for Excellence. Dome won an honorable mention.

Denyce Graves, a faculty artist in Peabody's Opera Department, will perform in the Washington National Opera production of Champion, Terence Blanchard's "opera in jazz," in March at the Kennedy Center in Washington, D.C. 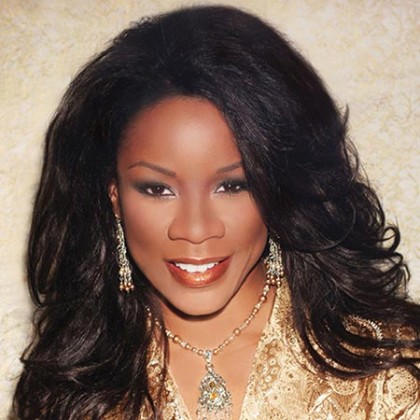 The Undergraduate Teaching Laboratories on Homewood campus received the highest certification available—platinum—from the Leadership in Energy and Environmental Design, or LEED, program. Compared to neighboring buildings, which have similar needs and functions, UTL uses about half as much energy. The building, which opened in 2013, serves mainly the Krieger School departments of Chemistry, Biology, Biophysics, Psychological and Brain Sciences, and Neuroscience.