The fun was out there 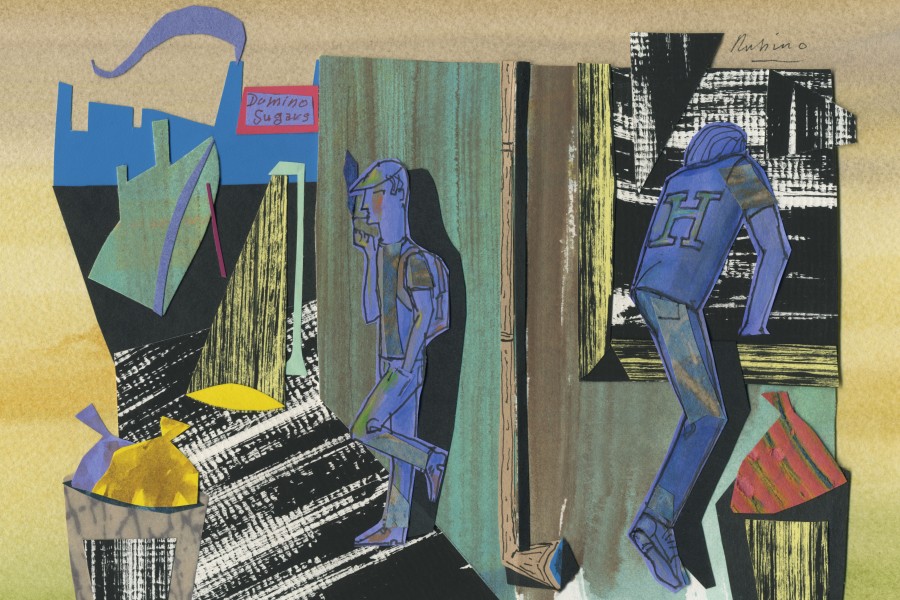 For the first couple of months of freshman year, I spent my evenings breaking into buildings on campus. This began, naturally, because a few of us who lived in and around the Vincent-Willard dorm had mail ordered lock-picking kits, and, well, we needed something to practice on besides our own dorm rooms.

So down into the midnight bowels of Krieger we crept, sneaking deep underground into disused classrooms, mute hallways, and one strange lab whose floor was tight-knit mesh wiring with a Silence of the Lambs–esque chamber below. We touched little, took nothing (except, once, a jar of desiccant—sorry!), and were never caught.

Such was the state of fun at Johns Hopkins in the fall of 1992, an era when the administration seemed to have adopted a policy of benign neglect toward the extracurricular happiness of its undergraduate body. We had Spring Fair and the occasional bus trip to New York for the day. What more could we want?

For many—really, most—of my cutthroat classmates, this was reason to grumble. Why, they moaned from the depths of D-level, couldn't school be more exciting? A student union, they pleaded. A bar. A café. Anything to make campus life more bearable.

But for my friends and me, the school's DGAF attitude meant freedom: We could do whatever we wanted, on campus or off. When lock-picking grew old (quickly, I'm pleased to say), we began to roam, wandering among the half-abandoned industrial sites that lined the unreconstructed harbor, or driving (when someone happened to have a car) under the interstates that cut through and around the city. We were set loose upon Baltimore, and all we ever wanted was to go and see what there was.

Here's what we found: A large yellow smiley face painted on the end of an oil-storage tank. The 16mm film collection at the Pratt Library. A man who claimed to have been hanging out with Mama Cass Elliot of the Mamas & the Papas the night she lost her virginity. The Baltimore Streetcar Museum. How to clear the dance floor at Club Midnite by playing the 1978 song "Fish Heads" (eat them up, yum!). The big slice at Angelo's and the $4.95 crabcake subs at Sip & Bite. Smart drugs, Neal Stephenson, and 2600 magazine at Atomic Books. The indie movie screenings at Skizz Cyzyk's funeral home "mansion."

None of these alone was world-changing (okay, except maybe "Fish Heads"). Put together, though, they amounted to a constant stream of stimulation, novelty, and excitement, the discoveries that make new adulthood feel fresh and occasionally profound.

All the while, I heard the no-fun grumbling from around campus and failed to understand it. We had freedom—what more could we need? The world was all around us, begging to be explored. We didn't even have to leave campus: One spring, my girlfriend and I simply stepped off the sidewalk next to Mudd Hall into a little dell—and discovered a stand of wild scallions. We picked a ton, brought them home, and feasted on our foraged bounty. All we'd had to do was to leave the asphalt path—no red brick in those days—behind.

Matt Gross, A&S '96, '98 (MA), is a food and travel writer/editor who's worked for everyone from The New York Times and Bon Appétit to The Guardian, The Village Voice, and Saveur. He lives in Brooklyn with his wife, Jean Liu, A&S '96, and their two daughters.