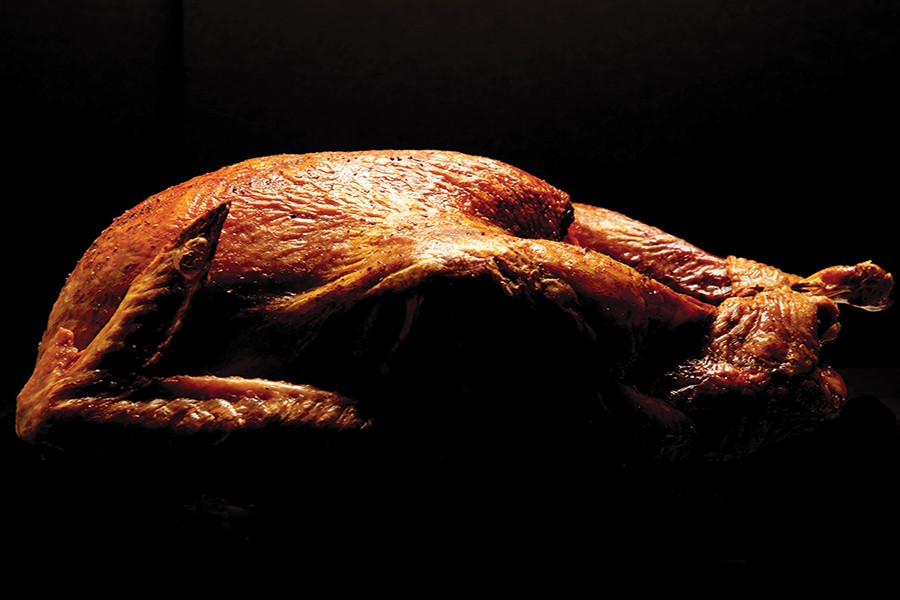 I once convinced Sidney Mintz to cook Thanksgiving dinner for me. In August.

I was writing about how, as an anthropologist, he thought about food and national cuisines, in particular his assertion that there was no such thing as American cuisine. Because the story was bound for the November 1998 issue of Johns Hopkins Magazine, I thought anchoring it on a big Thanksgiving dinner was a swell idea. All I had to do was persuade Sid to cook it in late summer. He was game, a thoroughly good sport, and about eight of us had a wonderful meal.

I have interviewed hundreds and hundreds of scholars, scientists, artists, thinkers, and clinicians at Johns Hopkins University, and to me Sid Mintz, who recently died at 93 (see pg. 65), was exemplary of what I find most admirable about this place. He was smart, dedicated, incisive, creative, a rigorous and meticulous scholar and a thinker unafraid to propound a striking or contrarian idea.

When I think of other Hopkins faculty who stand out to me as embodying the same qualities (perhaps minus the skill in the kitchen), I think of Kay Redfield Jamison, Denis Wirtz, Ellen Silbergeld, Leon Fleisher, Avi Rubin, Peter Agre, Kathryn Edin, and many others. People devoted to pursuing knowledge and the truth that emerges from that knowledge. Endlessly energetic and enterprising in following their curiosity wherever it leads. Gifted explainers and teachers who see value in conveying what they've learned and what they know to the general public so that all may benefit.

I thrive on talking with these people and being part of the same big, ambitious endeavor. And I thrive especially on bringing their stories to you. Thanks to them for being so interesting; thanks to you for reading.