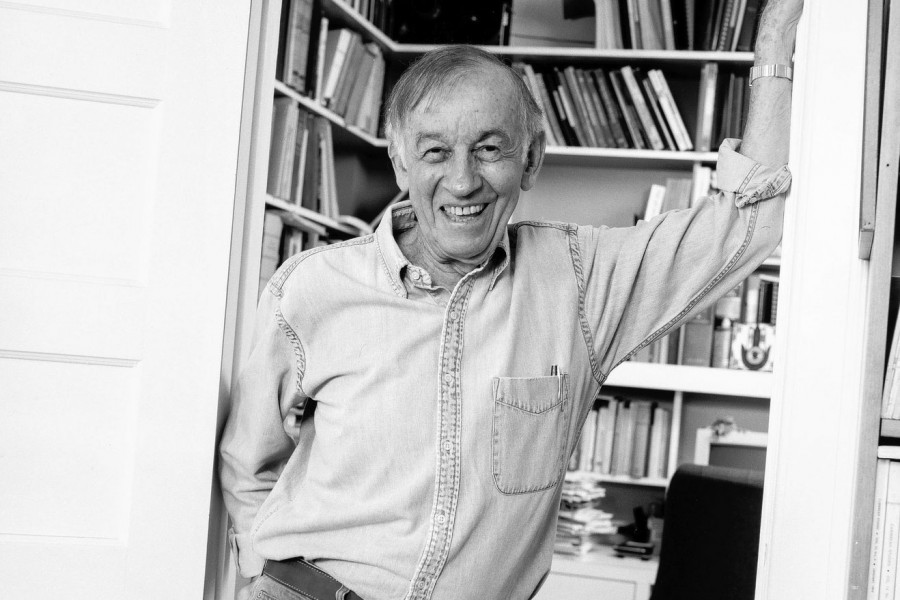 Sidney Mintz, co-founder of the Johns Hopkins Department of Anthropology and the William L. Straus Jr. Professor Emeritus, died December 27, 2015, of head trauma related to a fall he experienced while traveling in New Jersey with his wife, Jacqueline. He was 93 years old.

Mintz was an anthropologist known best for his studies of Caribbean societies, the anthropology of food, and Afro-Caribbean traditions. Since his first fieldwork in Puerto Rico in 1948, much of his research had focused on connecting the anthropological concept of culture with historical materialist scholarship. He was the author of a number of books, including Sweetness and Power, a groundbreaking study on the history of sugar and its role in the history of early capitalism; and Three Ancient Colonies: Caribbean Themes and Variations, which was recently published.