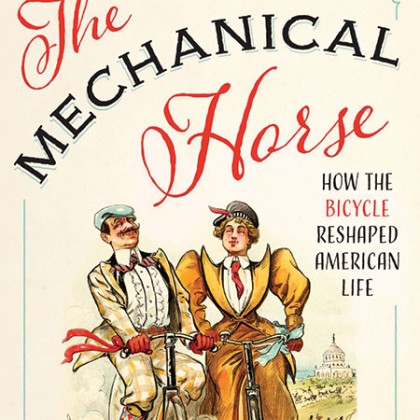 Margaret Guroff, A&S '89 (MA), pens a stroll through nearly 200 years of the bicycle in the United States, touching on its waxing and waning popularity over the years, the role it played in paving streets in the 19th century, and the rise of cycling for recreation and transportation in the latter quarter of the 20th century. Along the way, she highlights a number of lesser-known cycling stories, such as the 25th Infantry Bicycle Corps, a Buffalo Soldier unit that in 1897 tested the bike's potential military use by riding over rugged terrain from Fort Missoula, Montana, to St. Louis, Missouri, some 1,900 miles away—pioneering off-road riding way before dudes in California and Colorado started wanting to mountain bike. An eminently readable work of popular history. 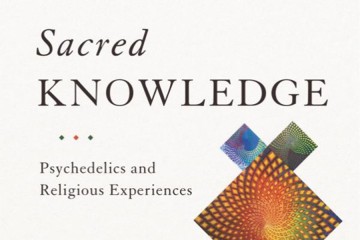