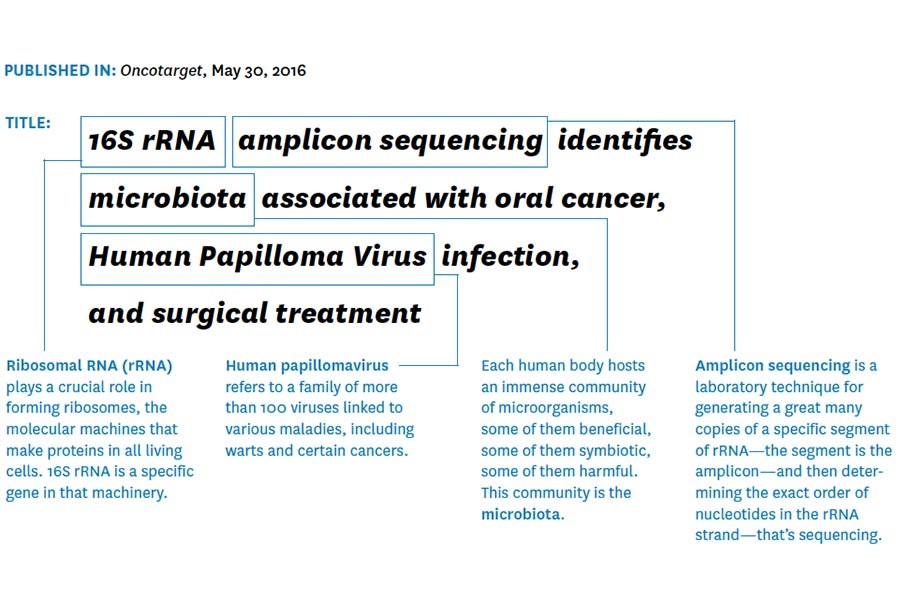 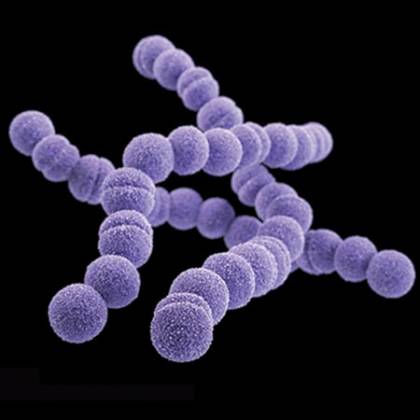 Countless microorganisms inhabit the human body, including the mouth. This is a normal, if perhaps unpalatable, state of affairs. Scientists are paying increasing attention to this microbiome to understand its complex function in human health and disease. A team of researchers led by Rafael Guerrero-Preston recently analyzed microbiota in the mouths of 42 research subjects, and their analysis points toward a potential new tool for diagnosing cancers of the head and neck.

The scientists sampled saliva from 17 people who had head and neck squamous cell carcinoma, and 25 people without cancer who served as the control group. Through amplicon sequencing, they analyzed the bacteria present in the samples. They found that compared to the control group, the cancer patients had increased populations of some bacteria, such as Streptococcus and Dialister, and decreased populations of others, including Neisseria and Aggregatibacter. Furthermore, there were correlations between the types of bacteria and whether the cancer patients were HPV-positive or HPV-negative.

Guerrero-Preston, an assistant professor of otolaryngology at the School of Medicine and a member of the Kimmel Cancer Center, notes that the team is not suggesting any causal link between the bacteria and cancer. But if further studies confirm the associations between the cancers and the presence or absence of certain bacteria in saliva, the same sequencing technique might become a quick and accurate way to screen people for head and neck tumors.