Tasting Rome, one cab ride at a time 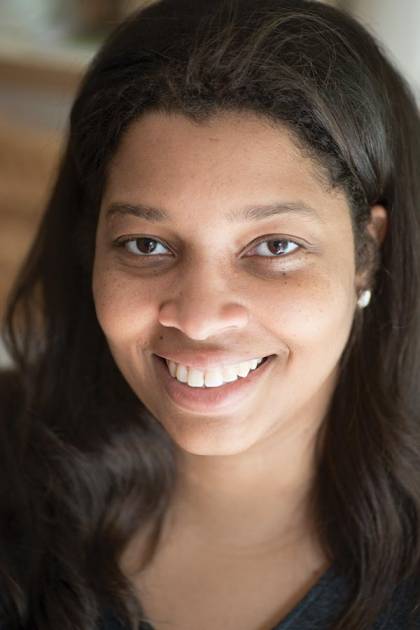 Traveling to meetings for her day job at the Australian Embassy in Rome, Kristina Gill, SAIS Bol '96 (Cert), SAIS '98, would ask her cab drivers about their favorite foods. They responded with detailed recipes she scribbled in a notebook. Those 100-plus recipes inspired Tasting Rome: Fresh Flavors and Forgotten Recipes From an Ancient City, co-authored with Katie Parla. Released in March, the book combines recipes with essays on food culture and history. More than a primer on Roman cuisine, it demonstrates how this ancient culinary tradition continues to evolve.

Gill, a food columnist at the lifestyle website DesignSponge, says her interest in food and culture crystallized as a student at SAIS in Bologna. "The most passionate I've been about food was in Bologna," she says. "Because I was doing European studies, I was learning about Italian history, economics, politics, culture, and how Italy fit into the rest of Europe, so it gave me a 360-degree perspective."