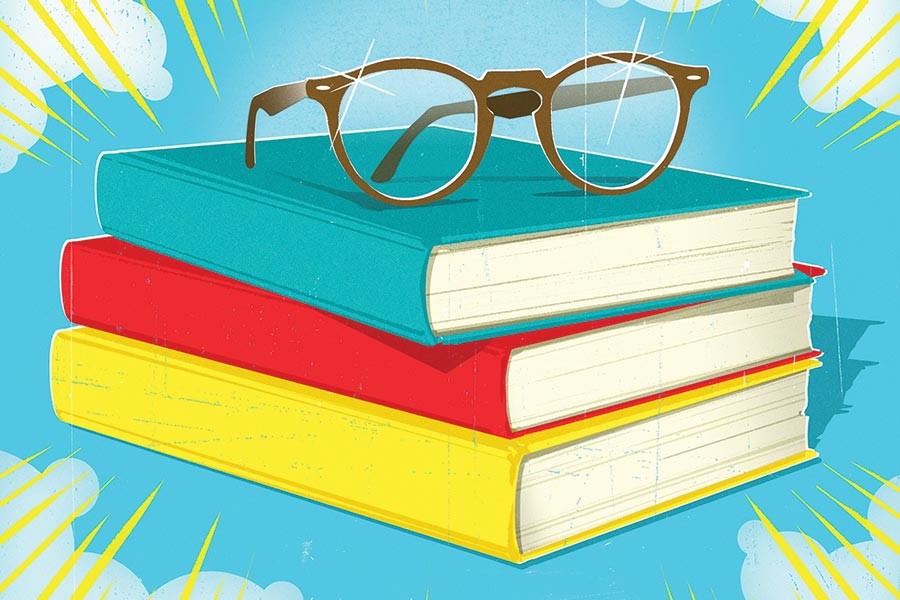 To a striking degree, children's school performance—and how they feel and behave in class—is affected by vision. The American Academy of Ophthalmology estimates that 80 percent of all learning during a child's first 12 years comes through the eyes. Now consider that 10 percent of preschoolers and 25 percent of kids in grades K through six have vision deficiencies, according to the American Public Health Association. Furthermore, many youngsters are misdiagnosed with learning disabilities when they actually have an undetected vision problem.

For the past two years, the Johns Hopkins School of Education and the Wilmer Eye Institute have been studying what happens when they provide kids with complimentary eyeglasses. As that study concludes, the university and city have embarked on a much bigger project that is going into every public school in Baltimore.

In 2014, the School of Education and Wilmer launched the Baltimore Reading and Eye Disease Study, or BREDS, providing glasses to second- and third-graders in 12 city schools, and then testing them against a control group of kids who had adequate uncorrected vision. Several factors came together right after that. New Baltimore Health Commissioner Leana Wen and Johns Hopkins University President Ronald J. Daniels began talking about expanding the research, and then Los Angeles–based nonprofit Vision to Learn announced its interest in funding further study in all 153 Baltimore City public schools. With those collaborators, a much-expanded project named Vision for Baltimore launched in May.

BREDS was completed in June 2016, and its two-year study results are now being analyzed by researchers. Preliminary data published online by the Association for Research in Vision and Ophthalmology report that out of 317 second- and third-graders in 12 Baltimore City public schools, 21.5 percent had "significant refractive error" (such as myopia, hyperopia, or astigmatism). Of those children, only 6.8 percent were currently wearing glasses, though 33.1 percent of them had been prescribed glasses in the past. The study issued glasses to 194 children, or 61 percent of the study group. This was more than the 21.5 percent who would have received prescriptions based on standard practice patterns because the team wanted to observe the impact on reading performance of providing glasses to correct low refractive error. The pilot study results showed that providing glasses to students based on the more liberal refractive criteria had a positive impact on their reading scores; study investigators hope to explore this theory further in a larger study.

Wilmer pediatric ophthalmologist Megan Collins, one of the BREDS researchers, has talked with teachers "who've seen kids struggling in their classroom and seen a significant benefit when the kids received glasses—including changes in their attitude toward learning. That's very exciting for me to see and to get that feedback from teachers about how kids are responding to their glasses."

"Nobody denies that glasses help you see, and that vision helps you learn," adds Robert Slavin, another BREDS researcher and a professor in the School of Education. "But we're asking, How do you get treatments to a whole population?"

The big idea, Slavin has said, is to make vision care a routine part of what schools do, rather than the responsibility of a municipal health department or eye care professionals who don't have a formal role in public schools. Slavin describes the program as "one of the coolest things ever to happen. To sit there and let kids fail day in and day out for such an easily remediated problem is just morally wrong. It's also potentially a demonstration of something bigger. We're talking about empowering the schools to solve something that is usually not in their purview."