What wildland firefighters can teach us about coping with uncertainty 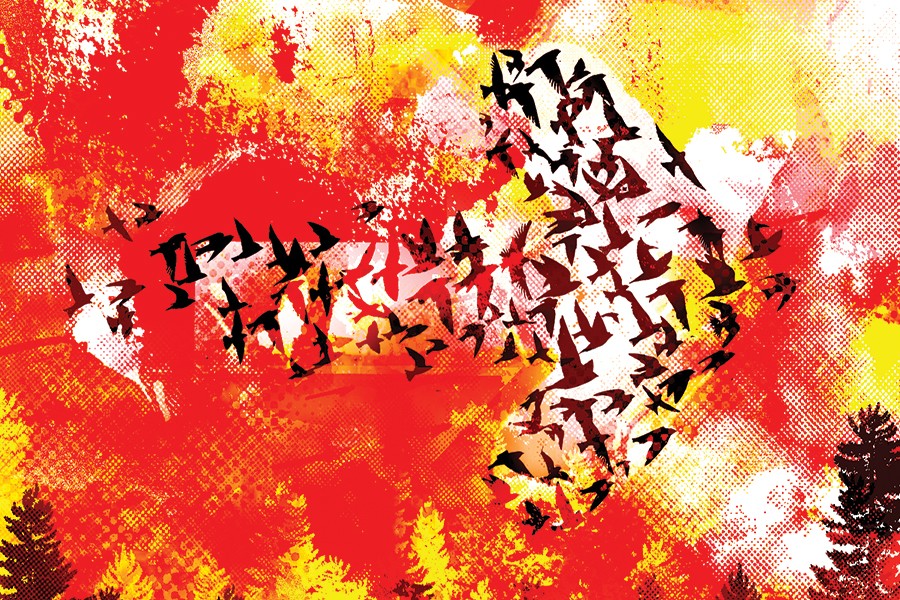 For many organizations, whatever their purpose, there is no certainty like continued uncertainty. Businesses, nonprofits, government agencies, schools, hospitals, armed forces, and emergency responders all must operate effectively in environments subject to rapid change and crises that can arise with little warning.

Kathleen Sutcliffe, a Bloomberg Distinguished Professor in the Carey Business School and the School of Medicine, studies how organizations cope with this uncertainty and maintain their resilience. Her most recent book, co-authored with Karl E. Weick, is Managing the Unexpected: Sustained Performance in a Complex World. For that book, the authors studied organizations that must be highly reliable such as commercial airlines, hospital emergency departments, aircraft carrier flight operations, and firefighting units. Her recent paper published in the Journal of Contingencies and Crisis Management draws lessons from an increasingly busy group of people—wildland firefighters.

Sutcliffe and her co-researchers wanted to test a couple of ideas. First, organizations that perform well in uncertain environments have front-line personnel who practice what is called "anomalizing": paying attention to and reporting anomalies, the small, sometimes subtle discrepancies from the expected that can foreshadow a crisis. And second, these organizations have leadership that is attentive to reported anomalies and adept at making sense of them to guide an appropriate response. For their test, Sutcliffe collected data from surveys of wildland firefighters—men and women whose effectiveness at managing the wildfires that have become prevalent in the western United States is constantly tested by their ability to respond to uncertainty.

The researchers collected data through a telephone survey of 700 randomly selected firefighting personnel who were employed by the U.S. Forest Service, the Bureau of Land Management, and the National Park Service. The study used data from 518 respondents. More than half the respondents worked on the fire lines, about a third were in midlevel management, and the rest had upper-level positions, though everyone was involved with on-the-ground fire management, which could include starting fires in prescribed burns to reduce fire hazard. Seventy-nine percent were men, the average age was 41, and average experience in fire management was 16 years. The researchers found positive correlations for anomalizing, and for proactive leadership that helped others make sense of the observed anomalies.

Analysis of the data showed that teams that performed well had frontline personnel who were attentive to anomalies—say, an unexpected whiff of smoke—and reported them to leadership that could put those observations in meaningful context and form an appropriate response. So the findings endorsed both of Sutcliffe's hypotheses. Other factors that improved performance in the field were the familiarity of team members with one another (that is, how long they had been teammates) and their clarity about the team's goals. The best teams were alert to even small unexpected changes in the field, conscientious about reporting what they'd noticed, and led by people who could consider the bigger picture and respond to the changing situation.

Sutcliffe notes the value of not just recognizing anomalies but also avoiding a very human response—rationalizing those discrepancies until they fit the expected picture and no longer seem suspicious or worrisome, a response known as "normalizing deviance." Acknowledging that something doesn't seem right can disrupt smooth progress toward a goal, and there's a natural tendency to be reluctant to interrupt momentum. "When we are engrossed in an action, we often miss small problems that can grow into large ones," Sutcliffe says. "Interruptions provide an opportunity to question the ongoing story."