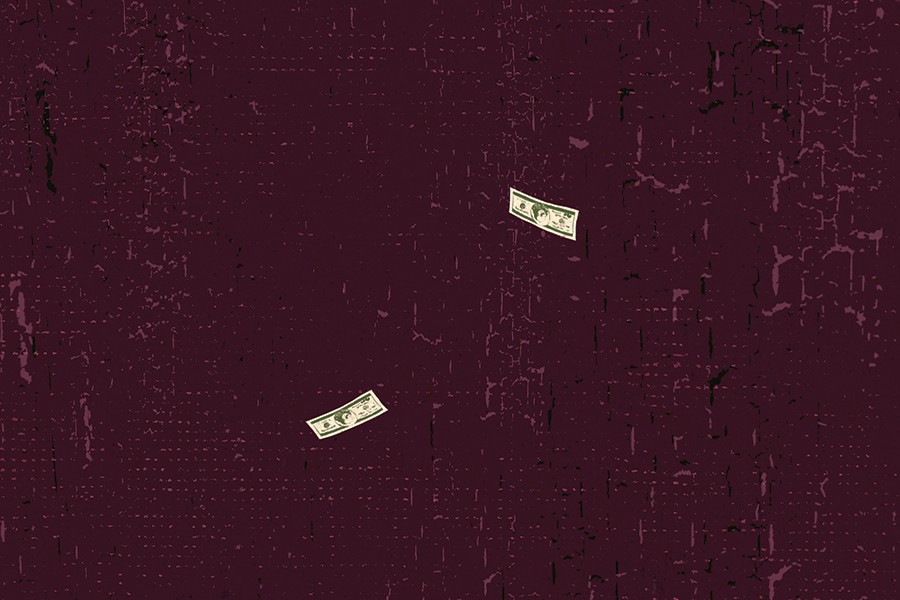 Most of what I read for my job makes me happy.

Over the years, for Johns Hopkins Magazine I have read about Pluto, baseball, lacrosse, opera, guitar, black holes, ocean waves, pig farms, the brain, the blues, how we learn, and how we swim fast. It was all reading for work, but there was much pleasure in it.

But reading Kathryn J. Edin's $2.00 a Day: Living On Almost Nothing in America made me sad. And angry. Edin, a Johns Hopkins sociologist and Bloomberg Distinguished Professor, and co-author H. Luke Shaefer chronicle the lives of American citizens so disconnected from the economy that they have to subsist, for months at a time, on less than $2 a day in cash income. That is hard enough to imagine. Even harder to imagine is that in any given month more than 4 million people live like this, in a society so rich that $200 sneakers and $800 cellphones are mass market items. And as Edin documents—please read "The End of the End of the Line"—these are working poor, people who seize every opportunity to work but find themselves shut out at every turn in the road.

American consumers spend around $120 billion a year on fast food. H&R Block says taxpayers annually fail to collect $1 billion in tax refunds. The amount of wealth in the American economy on any given day would stagger Croesus, but it is somehow politically acceptable, even popular, to insist there's no money to help millions of our own impoverished citizens.

It is easy to be mean-spirited toward someone you've never met or know nothing about. I do it every day. Perhaps this points out the greatest value of Kathy Edin's work: After reading $2.00 a Day, I no longer have that excuse when it comes to the poorest of the poor.