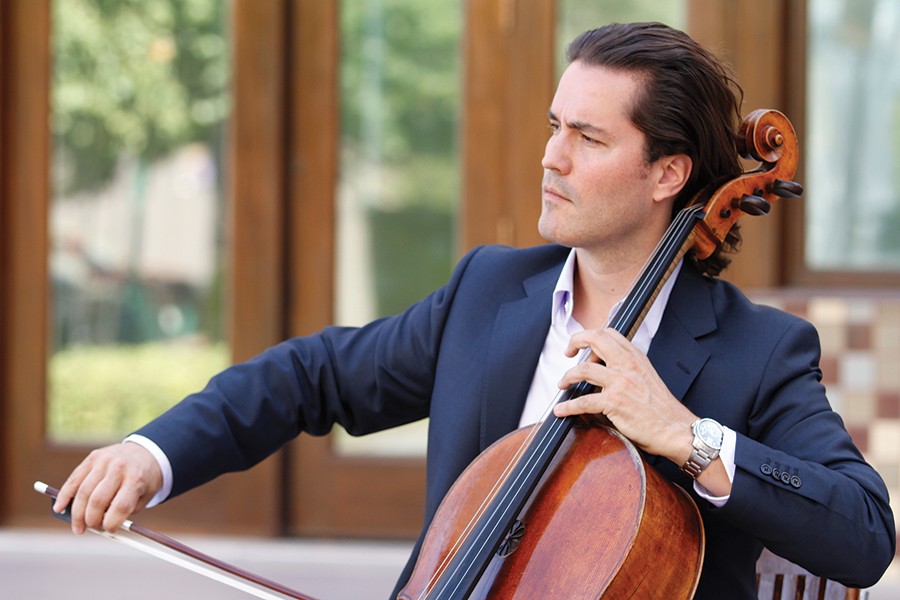 Celebrated cellist Zuill Bailey, Peab '94, first encountered the instrument at age 4. And it was a disaster. "I accidentally ran into a cello backstage, and it didn't end well for the cello," Bailey says, laughing. But as a member of a musical family (his mother and sister are also Peabody grads), he says "a life in music was almost predestined." The same year he broke a cello, he fell in love with the instrument. Now he travels the world performing roughly 80 concerts a year. Mindful that for classical music to survive it must reach ears beyond the symphony hall, he also performs in schools, hospitals, and senior centers. "In Alaska, I actually played in a prison," he says.

Bailey is also artistic director of El Paso Pro Musica and a professor at the University of Texas at El Paso. He doesn't have much downtime. But never mind. "I've never worked a day in my life," he says. "This is a gift."