Linden convincingly argues that our tactile ability is the one sense we couldn't live without in his new book Touch (Viking, 2015). And he does it by navigating two gardens of forking paths. One is the neural highway that sensation travels along from skin to the brain. The other is the library of scholarship that has studied that pathway: research that looks at touch both biologically and socially. "Why are emotions called feelings and not sightings or smellings?" he asks in the prologue. Linden doesn't want to explicitly answer that question as much as demonstrate how intertwined emotion and touch are. 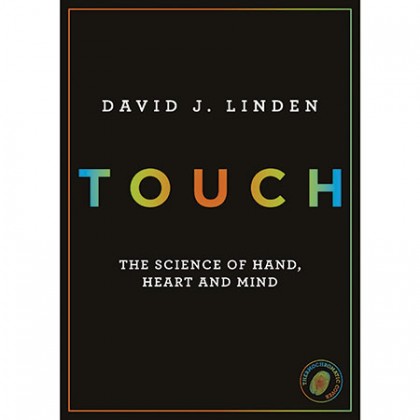 A School of Medicine professor of neuroscience, Linden is an ideal Virgil for this adventure. He conveys in clear prose both scientific research and basic human biology, such as a cellular account of how the two skin types—glabrous (aka hairless, as found on the palms of the hands and soles of the feet, for example) and hairy—transmit sensation to the brain from various nerve endings. It's an episodic book, allowing for brief tangents—if both fingertips and genital skin have similar touch sensors, can both read Braille? (anecdotal tests suggest no)—en route to charting the sophisticated way the brain uses skin to orient and protect the body. Plus, he's conversational; his expertise is fun to read. He's willing to discuss sexual sensation in lab-coated language and attempt humor: "In addition, [the clitoris and the penis] have a specialized type of nerve ending consisting of a coiled axon wrapped by a few non-neuronal encapsulating cells. These have been called genital end bulbs (or, in the wonderful original German term, Genitalnervenkörperchen)."

This accessibility is Touch's sneaky power. Linden is most curious about how so much of our emotional life uses metaphors for tactile sensations. Warm and cool describe impressions about people and subject matter as much as temperature registering on the skin. The clumsy are tactless (lacking touch). Social rejection hurts (a pain response). He notes that scientific research has proved how important touch is to successful human development, though it's less assured about why. As he notes, much of everyday language is a reflection of tactile processes, and in Touch Linden presents enough data to wonder how much of our emotional landscape might be wired into our neural pathways. 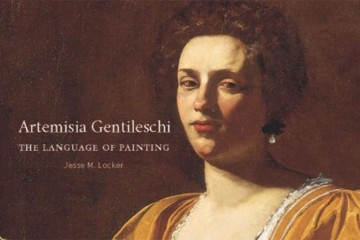 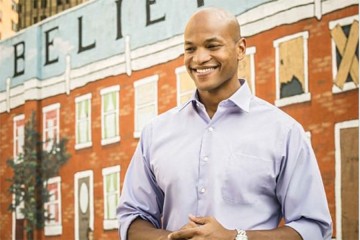