Why background checks for gun purchases have gun-owner support 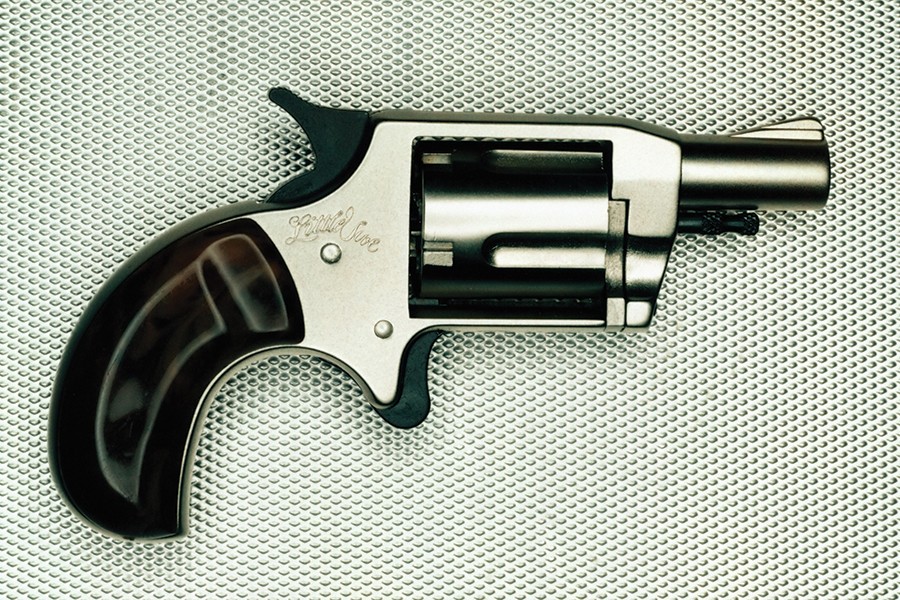 Daniel Webster is getting ready to board a plane for Chicago, where he'll be speaking about guns in America.

As the director of the Johns Hopkins Center for Gun Policy and Research, Webster is asked to give a lot of talks, all the time. He turns down most of them—he's too busy doing research—but today he anticipates an opportunity to talk about something contrary to the gun lobby's narrative: People who own guns actually favor stricter control over firearms. And not by a little, either.

In a new survey conducted by Webster's research center and published online in Preventive Medicine, 85 percent of gun owners said there should be background checks for every individual seeking to buy a gun, regardless of who wants to sell the weapon or where the transaction takes place. That's 2 percentage points higher than for non-gun owners asked the same question. This echoes what Webster and his colleagues found two years ago, shortly after the mass shooting at Sandy Hook Elementary School in Connecticut that left 20 students and six teachers dead. "The idea that we want to keep guns from dangerous people is common sense, whether you are a lifetime member of the NRA and grew up with guns or you're a pacifist," says Webster.

Currently under federal law, all licensed firearms dealers must do background checks on anyone seeking to buy a gun. But if a person buys a firearm through a private seller—either online, through a classified ad, or at a gun show—depending on where they live, there's a good chance they won't be subject to a check. Only six states require a background check for any purchase of a gun, regardless of the manner of sale.

Emma McGinty, an assistant professor of health policy and management in the Bloomberg School of Public Health who worked on the survey, says she was surprised at how similar the results were in the 2013 and 2015 polls, even though she cautions against reading too much into a statistical comparison between the two because of survey sample variations. One reason this most recent survey was undertaken was in response to critics who argued that results from the first were skewed because the research had been conducted only two months after the Sandy Hook killings. "The criticism we always got was, 'You fielded this survey in this unique window in time, right after this horrific elementary school shooting, and those numbers were very misleading as a result,'" explains McGinty. "Really, that's not the case."

In a separate study, Webster found that firearm-related homicides in Connecticut dropped 40 percent after the state adopted a 1995 law that required anyone seeking to buy a handgun to apply for a permit with the local police, complete at least eight hours of safety training, and be 21 years old. "I was impressed," Webster says about the study, which appeared in the American Journal of Public Health. "There's some variability around any point estimate, so [the effect] could have been slightly less, but unquestionably it seems as though the policy change translated into a fairly sizable number of lives saved." Just how many? On average, about 30 lives per year over the 10 years studied, he says. "Many states are strengthening their laws to keep guns from dangerous people, and I think that's a trend that will continue and eventually make it to the federal government," says Webster. "But it's not going to happen overnight, and it's not going to happen if we have the same mindset on and orientation to this issue that we've always had. Once we try to get over the cultural battle and understand the issue more from the middle rather than the extremes—what we agree upon—we'll save a lot of lives."