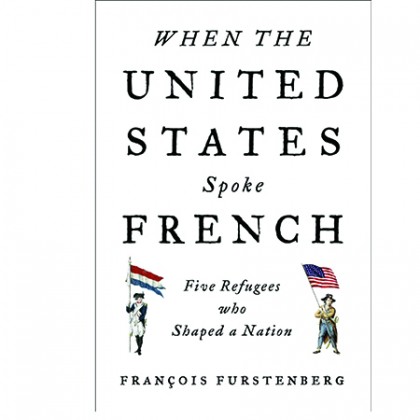 Given the anti-French sentiment that has bubbled through American politics since then President Jacques Chirac opposed the 2003 U.S. invasion of Iraq, it's easy to forget the shared circumstances that created both modern states. In When the United States Spoke French (Penguin, 2014), François Furstenberg, an associate professor of history at Johns Hopkins, delves deeply into just how closely France and America relied upon each other in their immediate post-revolutionary years by telling the stories of five liberal French noblemen who briefly relocated to Philadelphia, at the time the U.S. capital and the nation's most cosmopolitan city, following the bloody September massacres of 1792. Impressively researched, impressively synthesized, and delightfully illuminating. 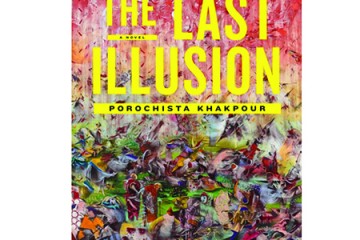 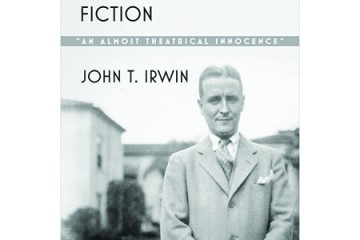