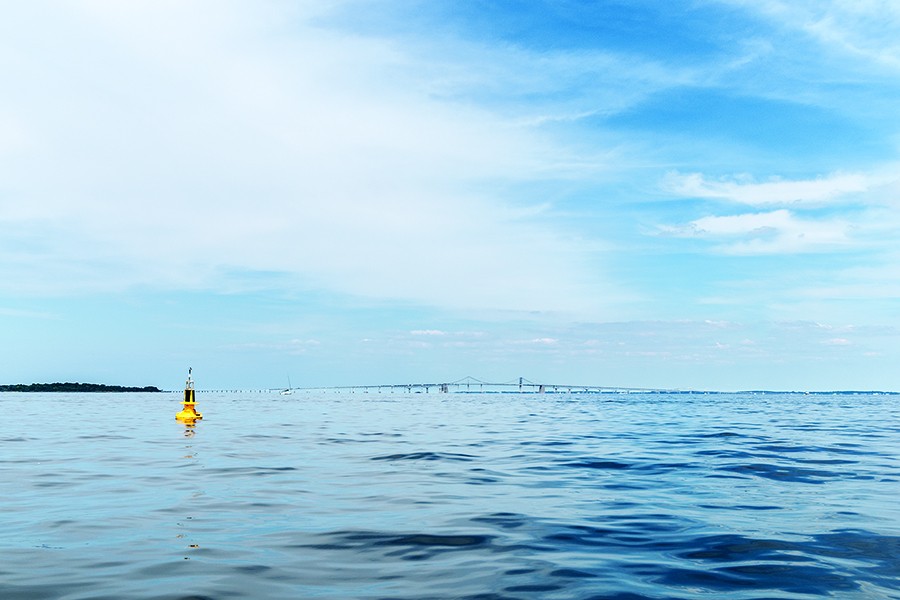 Call me a true believer.

When I was pregnant with my second daughter, I had a terrible, apocalyptic dream about a global water crisis. In the dream, I already had both girls, and I couldn't protect them from the violence that was breaking out. I woke up short of breath, chest pounding, truly panicked.

My first thought upon waking was, The government can't fix this. (This was during the summer of 2011, when the debt-ceiling standoff was making headlines, so I must have been caught up in the national frustration.) My second thought was, Johns Hopkins will fix this.

In the middle of the night, I was calmed by the idea that rationality would prevail, that while a disingenuous debate plays out in the mainstream about whether global climate change is actually happening, scientists who know better would be focused on fixing the problem.

Two years later, the university announced that, as part of its Rising to the Challenge capital campaign, it was establishing the Johns Hopkins Water Institute. As Michael Anft writes in "Water, Water Everywhere?" (page 42), the institute brings together experts from across the university to create solutions for water sustainability. They are already working on figuring out how to get clean, safe water to people living where it's scarce—and thinking about the decades to come, when shortages are predicted closer to home. No doubt they have their work cut out for them. But I'm ever hopeful that science will find its way, that as my daughters grow up and have their own kids, they can worry about something else.