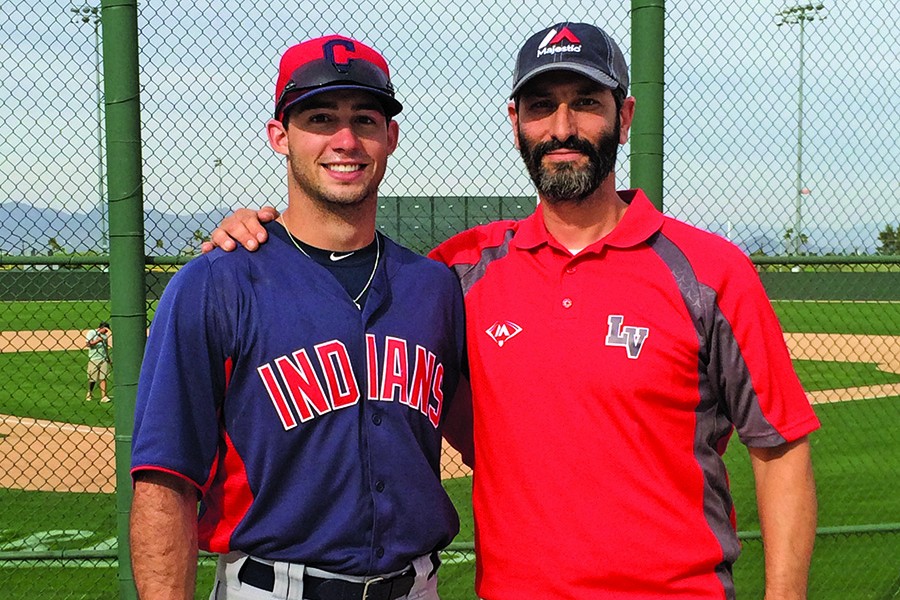 "There is nothing cooler than telling your client he is being called up to the big leagues," says Marc Kligman, A&S '92 (pictured above with Logan Vick of the Cleveland Indians). The former Johns Hopkins baseball player is a Las Vegas–based attorney and sports agent who negotiates contracts and endorsement deals, and schedules personal appearances on behalf of his clients.

With constant competition for players, "it's a very difficult business to make it in," he says. But Kligman relishes the knowledge that he is doing everything that he can to assure a player's success. At one point in his 16-year career, Kligman was representing 85 players and coaches, including Hall of Fame pitcher Gaylord Perry. He recently negotiated a three-year, $26 million deal for All-Star catcher Carlos Ruiz to re-sign with the Philadelphia Phillies—making him one of the highest paid catchers in Major League baseball. The two have been together since 2001. "That's the kind of deal that can happen when you develop a long-term relationship with a client." Kligman says. 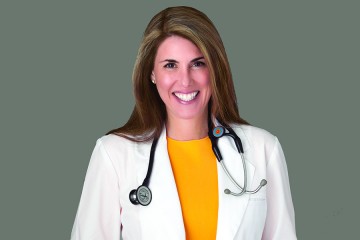