Move out, move up: Tracking the Baltimore Mobility Project 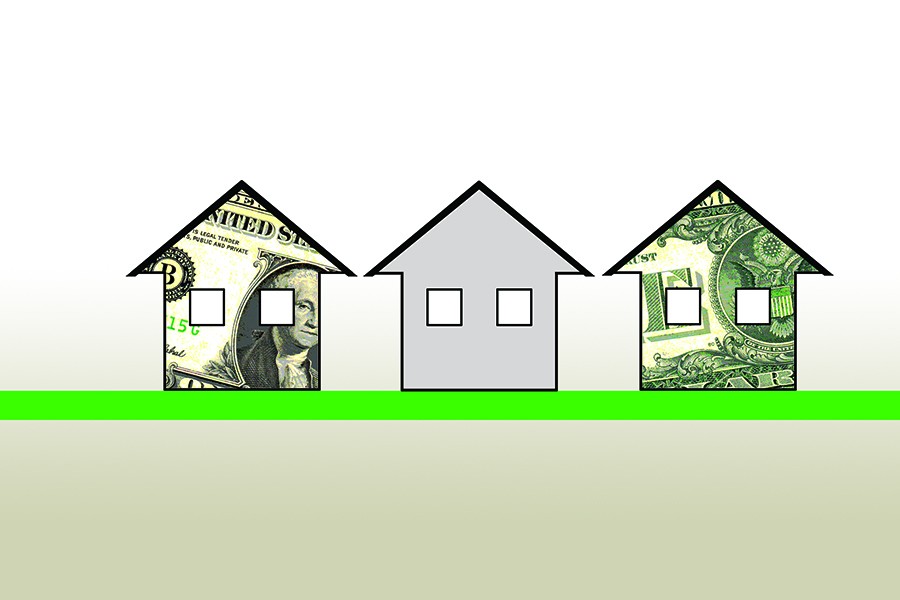 Stefanie DeLuca started thinking differently about the problem of urban inequality while sitting in living rooms and listening. For more than a decade, the associate professor of sociology at the Krieger School of Arts and Sciences has studied the impact of housing mobility programs on social inequality: Can families living in impoverished communities improve their situations if they receive assistance to move to better neighborhoods? Almost since the start of the federal Department of Housing and Urban Development's Housing Choice Voucher Program (formerly known as Section 8) in the 1970s, the assumption has been that it can. But over the past 40 years, housing mobility programs have essentially relocated poor people not to better situations but from one challenged neighborhood to another.

In 2005, DeLuca and her team began following the more than 2,000 families relocated through the Baltimore Mobility Program, a private contractor–managed, federal court– awarded intervention that helped people living in impoverished city neighborhoods move to communities where the poverty rate was below 10 percent, the population was less than 30 percent African-American, and less than 5 percent of the population was already participating in housing assistance. Those requirements are stricter than HUD's voucher program, and the BMP requires a two-year residency in the new neighborhood plus an administrative support system that includes tenant and landlord counseling services before and after relocation.

As DeLuca documents in a Journal of Policy Analysis and Management paper, "'Living Here Has Changed My Whole Perspective': How Escaping Inner-City Poverty Shapes Neighborhood and Housing Choice," co-authored with Jennifer Darrah of the University of Hawaii at Manoa, the BMP's strict criteria have so far produced a better success rate of relocated families staying in new neighborhoods for extended periods than conventional housing voucher programs. More than two-thirds of BMP relocated families are still living in the low-poverty, racially mixed neighborhoods one to eight years after moving. DeLuca and Darrah compare BMP's success rate (2,054 families successfully "leased up," as they write) with HUD's 10-year experiment during the 1990s, Moving to Opportunity. MTO involved five cities—Baltimore, Boston, Chicago, Los Angeles, and New York—and successfully leased up only 1,676 families combined.

DeLuca and Darrah's paper in part attributes that success rate to the BMP's more robust program, especially its counseling services. But in addition to tallying successful relocations, DeLuca extensively interviewed 110 mothers participating in some part of the BMP. She visited them in their homes and listened to them talk about what had shaped their housing decisions in the past. "There's this implicit assumption [in public policy] that if you give people choice, that reduces inequality," DeLuca says. "And we make assumptions about the choices poor people make as if they exist independent of social structure."

Take, for example, the definition of a good school. If you've only ever experienced inner-city public education where a good school is one with a metal detector that keeps weapons out of the building and your kids safe, then issues of upper percentile standardized test scores and robust college preparation—what more prosperous people would consider major factors in making a good choice—never enter the picture. "How people make choices is a function of their experiences, and our experiences come as a function of structural opportunities and barriers," DeLuca says. "I spent time with the women who participated in this mobility program, and hearing the way they changed their realizations, how they thought differently, it really drove that point [about experience shaping choice] home for me."

In the article she quotes a woman named Lola, who almost immediately observed changes in her 12-year-old son after they moved. "He was happy to go to school; he was excited. . . . The move was just like a breakthrough for everybody; a change for everybody."

DeLuca admits that the qualitative information she is gaining through these interviews won't, in and of itself, present solutions for dealing with urban inequality. But she does contend that understanding how the poor engage with policies in their everyday lives, and how they make decisions and tradeoffs in the face of challenges and constraints, can help policymakers, politicians, and voters better conceptualize what we talk about when we talk about inequality and, hopefully, help us make better public policy.