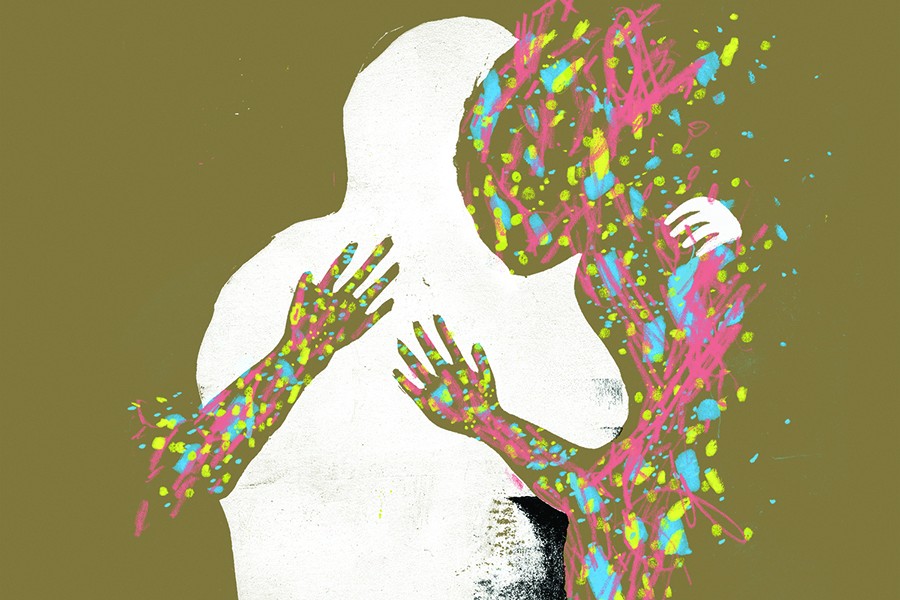 In the Welch Medical Library, at the intersection of Wolfe and Monument streets, hangs a portrait titled The Four Doctors, a work by John Singer Sargent depicting the quartet of physicians who essentially founded Johns Hopkins Hospital. On the left is William Welch, the father of modern pathology and namesake of the library. At the far right is Howard Kelly, the original American gynecologist, who introduced the concept of using radiation to treat cancer. Standing in the background is William Halsted, the brilliant surgeon, proponent of aseptic technique, and champion of anesthetics.

And in the middle, with an expression of thoughtful contemplation and equanimity, is William Osler. To physicians near and far, the name Osler is synonymous with omniscience, diagnostic acumen, and medicine as it should forever be practiced. He was Sherlock Holmes, Albert Einstein, and Aristotle all rolled into one, as adept at discovering new diseases as he was in waxing philosophic on how doctors ought to treat and care for patients.

As a medical student walking the halls of Johns Hopkins Hospital on late-night rotations, I would often be thrilled, curious, nervous, and overwhelmed all at once. Such a sensation can be exhilarating, but it can also be quite scary and perplexing. Great scholars create the example after which we can model ourselves, but the breadth of their accomplishments seems vast and unattainable. Indeed, physicians like William Osler cast shadows so large and imposing that it is hard to see how anyone else can come close to measuring up in any significant way.

It wasn't until I was to begin my intern year of medical residency that I learned what William Osler regarded as one of his greatest contributions to modern medicine. He did not care for others to harp on his thousands of scientific discoveries, or his many distinguished professorships, or the plethora of physical exam findings that he first described and that now bear his name. Instead, he felt that his life's work could best be summed up in one simple phrase: "It is much more important to know the patient that has the disease than to know the disease that has the patient."

At Bayview Medical Center, where I am completing my training in internal medicine, I am still surrounded by the accomplishments, both past and present, of great physicians, but it is not under portraits of yore or high-domed ceilings that I find inspiration. It is at 9 o'clock on a Sunday night, sitting by the bed of a young man or an elderly woman whom we are caring for as our patient. As my co-residents, attending physician, and I learn about their lives, families, hopes, and dreams, we walk step by step down a well-worn path toward becoming the doctors we aspire to be.

Jason Liebowitz majored in public health studies and history of science, medicine, and technology at Johns Hopkins. He is a first-year resident in internal medicine at Johns Hopkins Bayview Medical Center.