Huddy Marr has spent most of his life stuck in the middle. His older brother Joe manned up at 15 to provide for the family after their father left. Joe turned mowing lawns into a landscaping business, landscaping into a stint as a building contractor, and contracting into a big house in a posh Memphis suburb, complete with backyard garden and ex-wives. Younger brother Harlan is usually getting up to no good or fleeing from it. Huddy operates a pawnshop in a declining commercial strip in Memphis. Joe owns the building and provided the startup cash. A liquor store on its last legs is to one side, a blood bank is slated to move into the vacancy on the other. 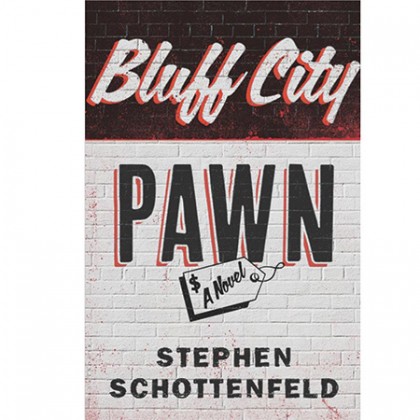 Huddy lives in Bluff City Pawn (Bloomsbury, 2014), the debut novel from Stephen Schottenfeld, A&S '96 (MA), that wraps lifelong sibling rivalry around the quicksand of economic stagnation. When a gun collector passes away and his widow offers first dibs on the man's pristine firearm collection, Huddy sees a chance to move into a better store across town. He's going to need Joe to help him raise the $100,000 purchase amount, though, and he'll need Harlan's help with transportation. Huddy can double that investment, easily—they just need to follow the rules for the buying and selling of firearms. That's all.

Schottenfeld turns this relatively simple plan into a tense drama, and does it in crisp, direct prose that animates the ordinary. "Two rights and the economy bottoms" vividly paints Huddy's drive into work; a customer comes alive as the kind of guy who has "to insult the piece before he bought it." The plainspoken language keeps Huddy's hopes in the realm of a common man's dreams: doubling $100k is chump change on Wall Street but life changing for him. The ways his plan could go awry are the dull stuff of federal regulations and actuarial tables, yet Schottenfeld paces Bluff City like a crime thriller. Suffocating debts slowly tighten around his characters' necks. Even Joe reaches the crippling realization of the overextended: "I can't work my way out of this." 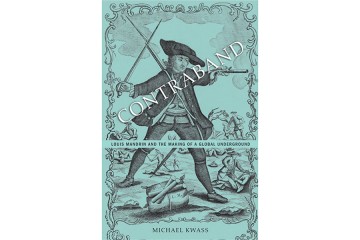 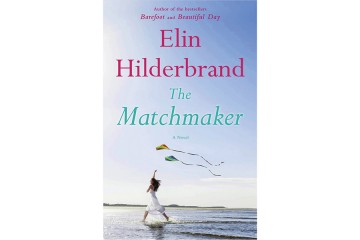