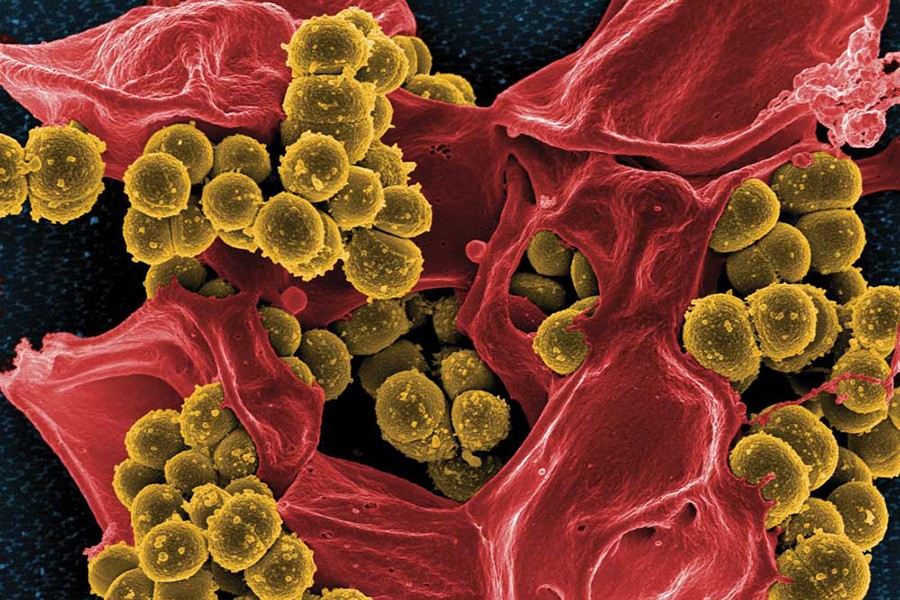 A preliminary study found that a simple blood test may detect the earliest signs of pancreatic cancer. Eighty-one percent of blood samples from 42 people with early-stage cancer contained two genes, BNC1 and ADAMTS1; those genes were not detected in blood from people without pancreatic cancer. Learn more.

Alzheimer's disease may begin wrecking the brain a decade or more before the onset of symptoms, negating early treatment. Now the baseline ratios of the proteins phosphorylated tau and beta amyloid in cerebrospinal fluid have been found to predict mild cognitive impairment more than five years before the onset of other Alzheimer's symptoms. Learn more.

Nearly 80 percent of U.S. trauma centers that treat predominantly minority patients have higher-than-expected death rates. Meanwhile, people of all races treated at hospitals with mostly white patients are 40 percent less likely to die. Researchers suggest the disparity may arise from a shortage of resources at the high-mortality centers, which serve a disproportionately high population of uninsured patients. Learn more.

Most women under age 60 are at far less risk for coronary artery disease than men. But not if they have Type 2 diabetes, which quadruples their risk compared to nondiabetics. Other cardiovascular risk factors like obesity, high blood pressure, and smoking seemed not to apply to the women in the study. Learn more.

Physicians in their first year of residency need better manners. There are five recommended behaviors for courteous interactions with patients—introducing yourself, sitting down to talk, etc.—and only 4 percent of interns in a study performed all five. Only 40 percent introduced themselves, and a mere 9 percent sat down to talk. Learn more.

WHAT WORKS, WHAT DOESN'T

Comparison of standard CT scans with limited, low-radiation CT scans from 50 children who have hydrocephalus, excessive fluid on the brain, found that the safer, low-radiation scans were as clear and accurate. Children are especially susceptible to damage from radiation, and hydrocephalic children require periodic scans to ensure the safety of shunts that drain fluid from the brain. Learn more.

From 2000 to 2010, prescription of potentially addictive opioid pain medications nearly doubled. A study of ambulatory patients seeking relief from noncancer pain, however, found no improvement in their treatment. At the same time that opioid use soared, prescription of safer, nonaddictive analgesics such as ibuprofen flatlined or declined. Learn more.

Scientists know that dormant HIV can hide in immune system T cells. But the amount of latent HIV proviruses lurking in infected cells may be 60 times greater than previously thought. Even after anti-retroviral drug therapy halts viral replication, the reservoir of dormant HIV remains, with potential to be reactivated. Learn more.

In a study population of 446,000 residents of Pennsylvania, approximately 11 percent of soft-tissue infections and infections with the drug-resistant pathogen MRSA were associated with proximity to factory pig farms and fields fertilized with pig manure. Livestock raised on factory farms are routinely fed antibiotics, and those animals produce manure that contains antibiotic-resistant bacteria and resistance genes. Learn more.