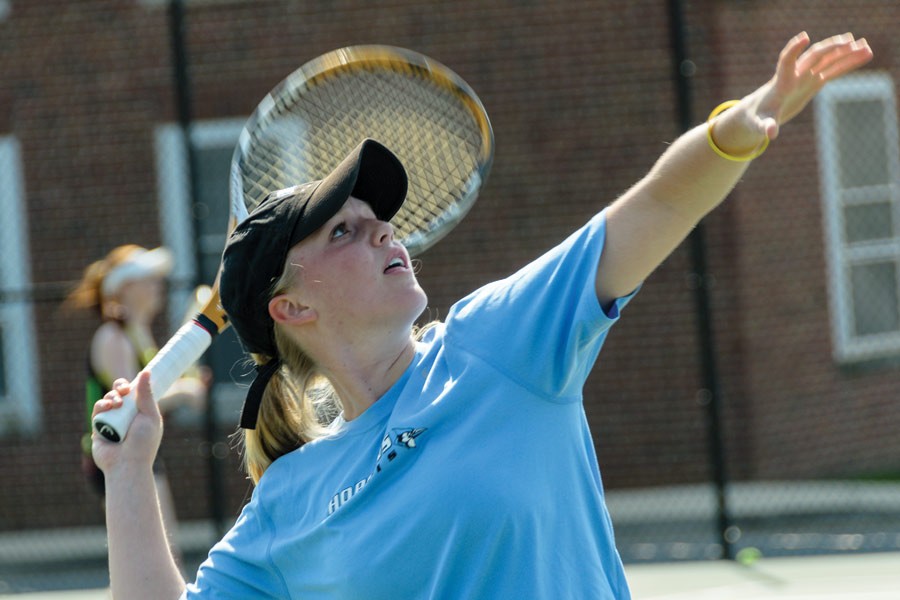 Johns Hopkins men's lacrosse made news, as it does every year around here, but not for the usual reasons. First, the Blue Jays did not qualify for the NCAA national championship tourney for the first time in 42 years. The Jays' 9-5 season included a 7-4 win against Maryland, which was ranked No. 1 in the country at the time. But a failure to defeat any other top team on the schedule—tough one-goal losses to North Carolina and Albany came back to haunt them—cost Hopkins a postseason berth. Another factor was the ever-higher level of competitiveness in Division I. For several years now, lacrosse has been the fastest growing varsity sport among American high schools, which has meant more talent dispersed among more collegiate squads. Johns Hopkins was not alone among perennial lacrosse powers that failed to make the 2013 NCAA tournament. Neither did Princeton or Virginia, while Maryland and defending champion Loyola lost in the tournament's first round.

When the committee began its study in March, longtime supporters of Johns Hopkins lacrosse expressed concern that a conference affiliation could mean the end of annual games against some of the Jays' biggest rivals. The committee's final report took note of this: ". . . the Athletics Department has confirmed to the Committee it has every desire to maintain traditional rivalries with institutions such as Maryland, Syracuse, Virginia, Navy, North Carolina, and Loyola. These are not only meaningful rivalries, they are excellent lacrosse programs. Continuing to play against them is not only important to JHU lacrosse fans, it would help Johns Hopkins maximize its own strength of schedule."

While all of that was happening, women's tennis had the best spring of any Johns Hopkins varsity sport. The Jays finished No. 7 in the national rankings and advanced to the quarterfinals of the NCAA championship tournament. Seven-time national champion Williams College ended Hopkins' title hopes with a 5-1 defeat. But en route, the Jays won their seventh straight Centennial Conference title and finished with a sterling 20-3 record, the first 20-win season in school history. Olivia Kasten, Sydney Lehman, and Stephanie Rettig were a combined 40-3 for the season. Women's head coach Dave Woodring was named Wilson/ITA Atlantic South Coach of the Year, as was his counterpart, men's head coach and director of tennis Chuck Willenborg. Willenborg's men's team also won a seventh straight Centennial title, reached the Sweet 16 of the national championship, and qualified three players for NCAA individual championship play: Andy Hersh, Tanner Brown, and Erik Lim, who among them had won 53 matches leading up to nationals.

Johns Hopkins baseball finished its year with a 37-10 record and played in the NCAA regional tournament. During one torrid stretch in March and early April, Blue Jays baseball rang up 20 straight victories and reached No. 3 in the national rankings. Among starting players, Jeff Lynch led hitters with a .377 average. Colin McCarthy batted .364, and Chris Wilhelm led power hitters with eight home runs (Lynch had seven). Right-handed pitcher Tyler Goldstein compiled an 8-2 record with a 1.99 earned run average.

Women's track and field won its fourth straight Centennial Conference title, and at press time Frances Loeb, Annie Monagle, Hannah Oneda, Maggie Shelton, and Emily Swenson had qualified for the NCAA national championship meet. Going into nationals, Oneda, who was instrumental in Johns Hopkins winning the national women's cross-country championship last fall, had run the second-fastest 5,000 meters in Division III track this season; her time of 16:35.56 was just one second off the nation's best time, set by Taylor Berg of the University of St. Thomas in Minnesota. The future for women's track looks good: This season seven school records were set by freshmen. On the men's side, 10,000-meter runner Max Robinson also qualified for nationals. The men's team finished second in the Centennial Conference.

At press time, the various NCAA spring sports championships were still being decided, and the Hopkins athletic department was watching intently to see where the school ended up in the 2012–13 Directors' Cup standings. For the last 17 years, the National Association of Collegiate Directors of Athletics has ranked more than 300 Division III programs according to the cumulative results in all sports. Johns Hopkins' best finish to date was 2010–11, when it reached No. 8. Going into the spring season, Hopkins was ranked No. 4 and hopeful of a best-ever finish.