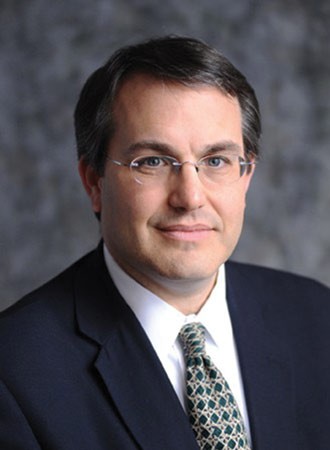 Currently interim dean of Columbia University's School of International and Public Affairs and a professor of political science and public affairs, Lieberman is a scholar of race and politics in America, social welfare policy, and the welfare state. He is also an experienced administrator, having overseen a strategic planning process and a major curriculum review, and he has been involved in faculty hiring, review, promotion, and tenure.

"Provost-designate Lieberman is adept at working productively across academic boundaries," university President Ron Daniels said in an April announcement. "At SIPA, he brings together scholars and students in 11 disciplines . . . to form a cohesive, globally focused public policy school."

Lieberman, who holds degrees from Yale and Columbia universities, will join Johns Hopkins on July 1.