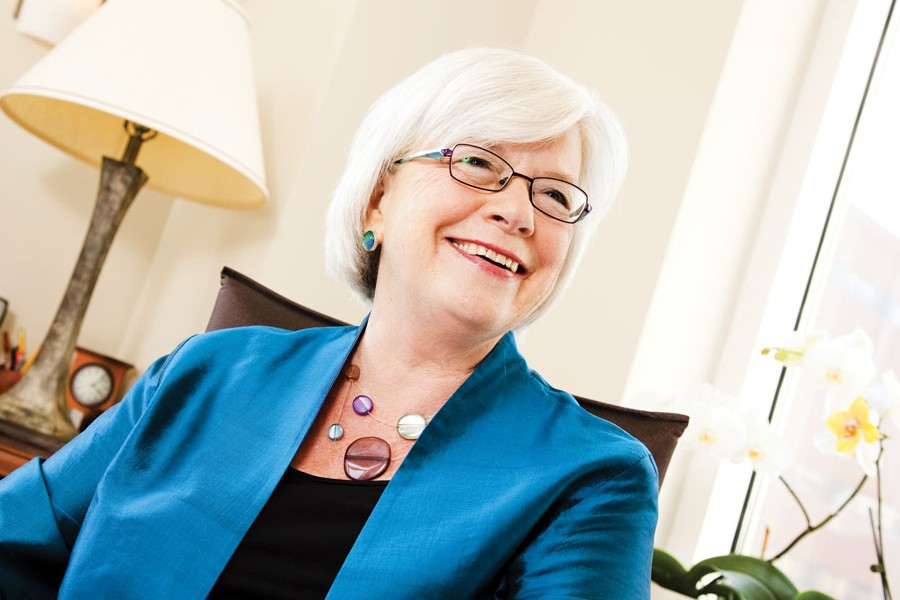 When the School of Nursing was established as a full-fledged division of Johns Hopkins University in 1983, Martha N. Hill, Nurs '66, SPH '86 (PhD), was one of its first four faculty members. Nineteen years later, Hill became the school's dean. During the ensuing decade, she oversaw a 440 percent growth in the school's research funding, the revamping of its undergraduate curriculum, and the elevation of the school's graduate programs to a No. 1 ranking this year by U.S. News & World Report. In September, Hill announced her impending retirement as dean at the end of the current academic year.

Hill is a fellow of the American Academy of Nursing and serves on the Council of the Institute of Medicine of the National Academies. She became in 1997 the first nonphysician to serve as president of the American Heart Association. She will remain at the School of Nursing as a faculty member and researcher.