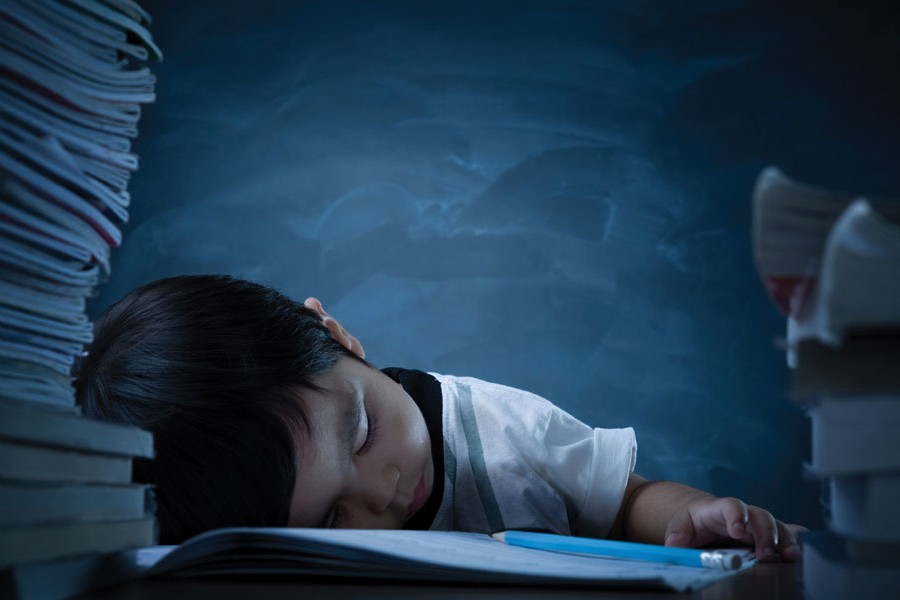 In her 2011 book Battle Hymn of the Tiger Mother, Amy Chua writes that, regardless of our uneasiness about stereotypes, numerous studies have shown clear differences between Chinese and Western parenting. In one such study, she explains, nearly 70 percent of the Western mothers interviewed said either that stressing academic success was not good for children or that parents should encourage the idea that learning is fun. But almost 100 percent of the Chinese immigrant mothers disagreed. "Instead," Chua writes, "the vast majority of the Chinese mothers said that they believe their children can be 'the best' students, that 'academic achievement reflects successful parenting,' and that if children did not excel at school then there was 'a problem' and parents 'were not doing their job.'"

Having grown up in Hong Kong, Grace Ho, Nurs '09, is well aware of such cultural differences. Now, as a doctoral candidate at the School of Nursing, she is launching a study to examine how varied cultural attitudes toward responsible parenting might result in different definitions of physical discipline and abuse.

"I think the completely important gap is really looking at how we, or how parents, differentiate abuse from discipline," she says. "It's really a culturally dependent and value-laden concept in terms of how you differentiate it."

During the next year, Ho plans to interview 42 Chinese-American mothers as well as 40 pediatric nurses from Johns Hopkins about their perceptions of permissible discipline versus abuse. Through her study, she will examine how definitions of discipline and abuse differ across and within groups. Past research has documented some of these differences—for example, slapping a child's face may be an acceptable form of discipline to Korean parents, while Puerto Rican parents may place a tantrum-throwing toddler in a bathtub of cold water. Through her study, she also hopes to give voice to parents themselves—in particular minority parents—who are often not part of the discipline-versus-abuse conversation.

In 2010, more than half of child abuse and neglect reports were made by professionals, such as medical personnel. The problem—for parents and nurses alike, says Ho—is that the definition of what constitutes abuse can be vague and varies across cultures. "In the Chinese culture we believe in very strict, disciplined parenting," Ho explains. "We really want to foster obedience and harmony, emotional restraint, respect. But looking at Western literature, the focuses are parental warmth, independence. So it's very different." Nurses are required by law to report suspected abuse or neglect but receive little training in identifying abuse, and training is not standardized across schools and institutions. In talking with other pediatric nurses, Ho says, she has found that there is a sense of uncertainty, at times, in differentiating discipline from abuse. "And when you mix in the whole cultural component, it gets even more confusing for them."

Better evidence-based guidelines for what constitutes abuse would not only protect child victims, Ho says, but would also help decrease inaccurate reporting. The U.S. Department of Health and Human Services Children's Bureau states that in 2010, there were more than 3.6 million reports of maltreatment (including neglect), but after Child Protective Services agencies investigated, four-fifths of the children were found not to be victims of actual abuse. Having a better understanding of the cultural gaps could pave the way for devising interventions or educational programs for parents. It could also help nurses and other mandated reporters better understand cultural differences, so they can more confidently and accurately identify child abuse when they do see it. "In a sense it's protecting the parents, but it also protects the child," Ho says.