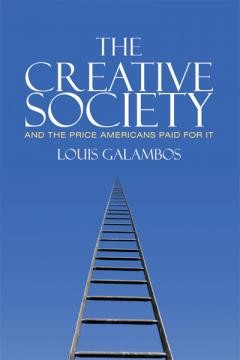 For Louis Galambos, professor of history in the Krieger School of Arts and Sciences, America's creative energy emerges from its professional experts: doctors and lawyers, teachers and managers, the highly educated and the enterprising autodidacts. In The Creative Society — and the Price Americans Paid for It (Cambridge University Press, 2012), he illustrates how their rise affected the country's economy, its foreign and domestic policies, and urban development from the 1890s to the present. Tracing America's 20th century through its workforce is a disarmingly savvy approach, one that mingles economic and social spheres in a way that's effective and familiar in a country that fuses job and identity.