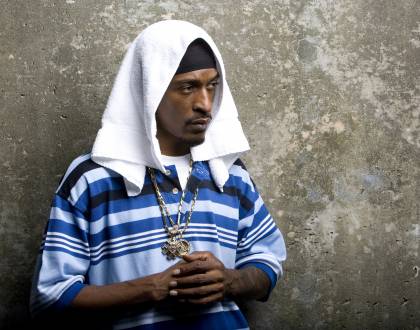 In the history of Hip-Hop, few artists have had as great an impact on the development and progression of the art form's lyrical style as Rakim Allah. Universally referenced as one of the Masters of the Microphone and an influence and inspiration to his peers and followers alike, Rakim first exploded onto the scene with the release of iconic Eric B. is President in 1986 with long time collaborator Eric B. The single marked a turning point in the Rap world – raising the bar for future emcees and revolutionizing the way rhymes are delivered to this day.

Rakim joins Peabody Dean Fred Bronstein for a conversation about his success and what he's learned along the way via a Zoom webinar.