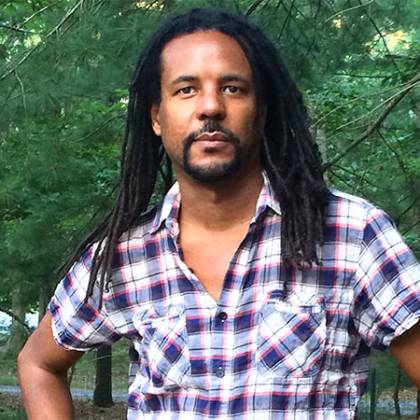 This event is part of the President's Reading Series, which since 2013 has brought distinguished writers from a variety of genres to Johns Hopkins to read their work. The series is funded by university President Ronald J. Daniels.